I Am Jack Of All Trades, Master Of One: Ketan Singh

Actor Ketan Singh, who will feature in a triple role in TV comedy show "Shankar Jai Kishan - 3 in 1", says he is a Jack of all trades, but he considers him a master only at one -- acting.

"I am Jack of all trades as I am an electronic engineer, I can design sound studios, I play the guitar, I sing, I train myself as classical singer and I have been a radio jockey also, but there is no mastery in it. But I am a master of one and that is acting," Ketan told IANS here while he was here on Thursday to promote the show.

Ketan has earlier featured in films like "Jigariyaa" and "7 Hours To Go".

His new show "Shankar Jai Kishan - 3 in 1" is the story about a paralyzed widow played by Asavari Joshi and her triplets - Shankar, Jai and Kishan. Their life takes a bewildering twist when in an accident only Kishan survives and eventually has to camouflage the truth by living three lives.

Ketan plays the role of a real estate agent and has to enact his brothers, Shankar who is a veterinary doctor and Jai, a police inspector for the sake of his mother's happiness.

The show will start from August 8 on Sony SAB. 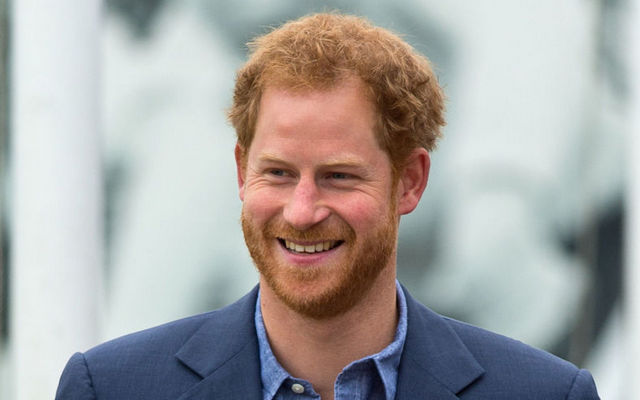 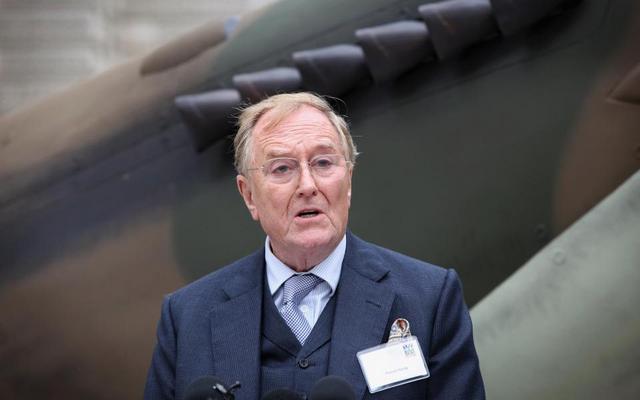