Hollywood actor George Clooney's Foundation will contribute $2.25 million to sponsor seven schools in Lebanon, which could help over 3,000 Syrian refugee children back to school this year.

This project was disclosed by its partners, including Google.org, HP and the United Nations Children's Fund (Unicef), Xinhua news agency reported.

HP supported the project with $1 million technology grant and Google.org made a generous donation as well.

The Unicef in a statement on Monday quoted the super star and his wife Amal Clooney as saying: "Thousands of young Syrian refugees are at risk -- the risk of never being a productive part of society. Formal education can help change that. That's our goal with this initiative."

"We don't want to lose an entire generation because they had the bad luck of being born in the wrong place at the wrong time," it said.

Lebanon's Minister of Education Marwan Hamade said: "Each child given access to education, and new ways of learning, represents a life changed for the better. Today's grant from the Clooney Foundation for Justice (CFJ) is a crucial investment in future generations."

Since the Syrian civil war began in 2011, millions of families fled the region and many children were out of school.

Currently there are over one million Syrian refugees registered in Lebanon, with a third being children.

The actor established the Clooney Foundation for Justice in 2016 with his Lebanon born wife. The couple recently welcomed their twins. 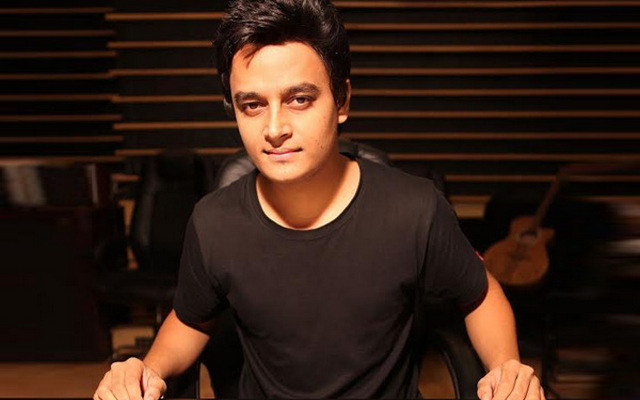 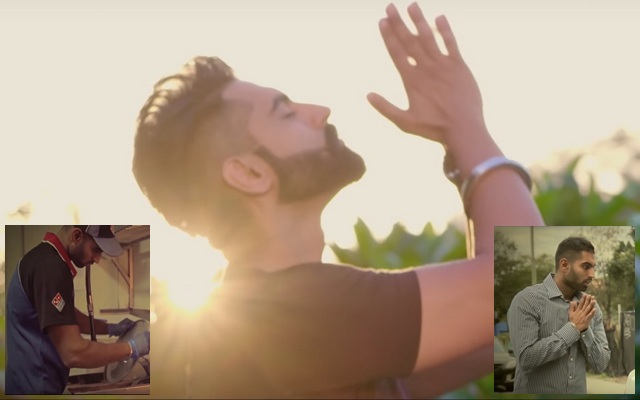