"I have dream of becoming a director. I have assisted directors in films where I used to observe everything on the sets like how a DOP (director of photography) frames a shot, how lighting is done, how director gives direction and how actor takes it and act.

"So I want to do all this and I also want to write a story. But as of now, I just want to act. I will think about directing a movie in the future," Aadar said on Friday during a media interaction for his upcoming film "Qaidi Band".

"Qaidi Band" is a tale of wrongfully booked people, who are under trial and also start a music band of their own for the celebration of Independence Day in prison.

Talking about the film and his character, Aadar said: "I don't know how jail's life is. It's very hard and a dangerous place to be in. My character's name in the film is Sanju. He is a guy with big hopes and emotions."

Anya Singh, who is also making her debut in Habib Faisal's "Qaidi Band", spoke about her character.

"My character in the film has become tougher by spending time in jail because she has to fight for everything in jail and it is like survival of the fittest. She is very optimistic and independent kind of a girl. After her release from the jail, she wants to become a singer and her optimism keeps her going," she said.

Talking about her inspirations from Bollywood, Anya said: "My favourite actresses are Kajol, Anushka Sharma, Vidya Balan, and male actors... I really admire Ranveer Singh and Ranbir Kapoor, but I have a long list of favourites."

Asked about bagging a Yash Raj Film project, Anya said: "I came to Mumbai only to become an actress. My mom gave me time period of one year to try my luck in Mumbai so when I came here, one day Shanoo Sharma (YRF casting director) spotted me in a gym and asked me to audition for the film. Next day, my audition started and went on for almost two months. After that, I got this film."

"Qaidi Band" is releasing on 25 August. 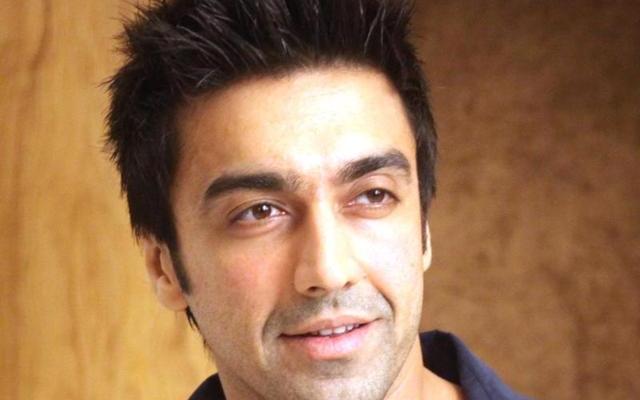 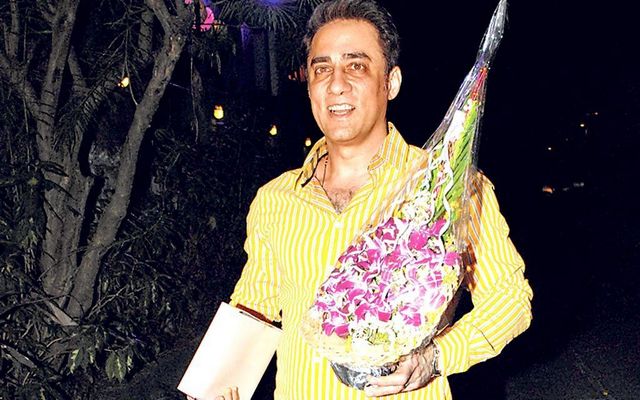