Former actress Twinkle Khanna, popular as Mrs Funnybones on the social media and in India's literary circles, is working on her third book which can be expected to be out later this year.

"A third book by Twinkle Khanna is happening. It will come in November, but she is in the writing process as of now," Anish Chandy, Head of Business Development at Juggernaut Books, told IANS here.

"I can't reveal the subject, but it will have a similar tone (as her past books)... Schmalzy, funny... You know, she has a way of writing," Chandy added on the sidelines of The Word To Screen Publishers Bootcamp by Jio MAMI on Thursday.

Juggernaut Books had published Twinkle's last book "The Legend of Lakshmi Prasad". Her debut offering as an author was "Mrs Funnybones: She's Just Like You and a Lot Like Me" by Penguin India.

The daughter of actress Dimple Kapadia and late superstar Rajesh Khanna, Twinkle is married to Bollywood hero Akshay Kumar. Together, they have two children -- son Aarav and daughter Nitara.

A successful interior designer and entrepreneur, she is also now producing a film titled "PadMan". 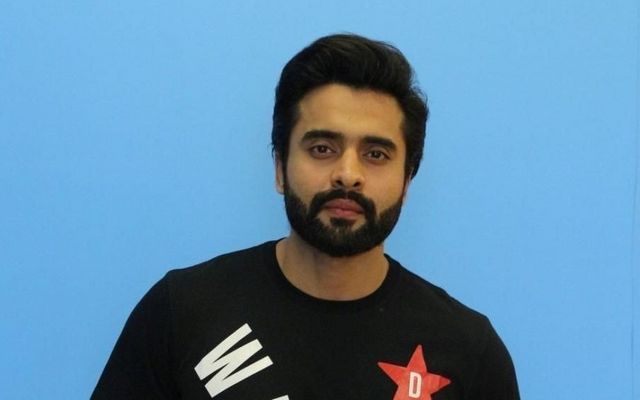 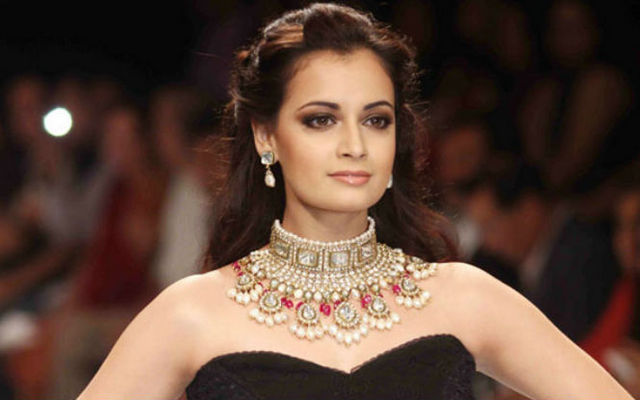