Jackky Bhagnani and Prachi Desai on Thursday launched the trailer of their upcoming short film 'Carbon' at the Twitter office in Mumbai with Jackky saying it was the first Hindi sci-fi (science fiction) film.

"Carbon is first Hindi sci-fi film, I don't know if you will like the film or not when you watch it. But you won't be able to say that this movie was an imitation of any Hollywood film. This is our own version," he said.

"The first time when the director and writer met me I didn't even take a second to think about it. I was actually blown by the idea, just as much as everyone else is going to be when they watch the trailer," Prachi, who is playing a pivotal role in the film, said.

Prachi also spoke about the film as a mirror of a possible reality: "It is sci-fi but not in the entertainment space. We aren't going to show you a cool world about fictional characters or super heroes. It isn't anything of that sort. Carbon is about you and me in the real world and what we could face in 2067," said the actress.

Jackky who is playing the lead role in the film, spoke about the challenges faced while shooting: "We have shown that oxygen will be supplied to homes like water and electricity, but as soon as you step out you need a mask.

"My role was such that I had to wear the mask 24X7. When I was shooting while wearing the mask it was so suffocating for me, it was not easy shooting for the film."

The actor-producer who has been involved with the film since its early stages spoke about taking 'Carbon' to international festivals.

He said: "Our agenda wasn't to make the film for festivals. We haven't made this film for any reward or award. As filmmakers, if we can take it to festivals and we get some kind of credit for trying something new, it will feel good." 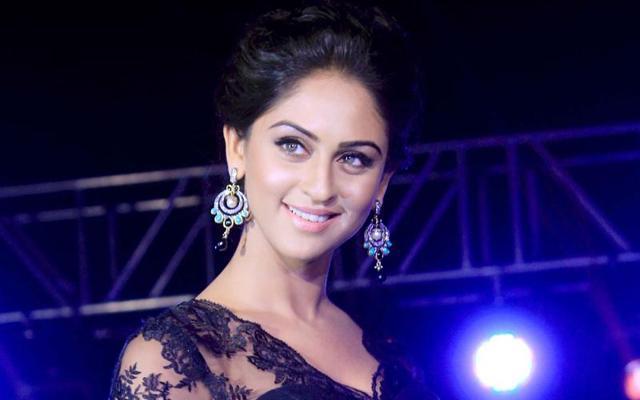 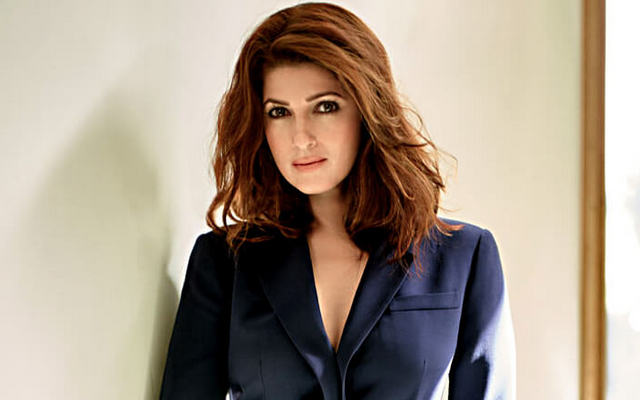