"I have already said yes to four very powerful scripts in that direction. My plan is to set up two wings in my production office -- one for Marathi cinema and the second one for Hindi films," Khatri said in a statement.

"I had been offered several movies in the last three months to produce, but it was the extraordinary script of ‘Hrudayantar', that prompted me to associate with it.

"Also recent successes in the past have proved that regional films can give Bollywood a run for their money. I felt that connecting to a Marathi movie would be the ideal start for a production debut," he added.

"Hrudayantar", which released on July 7, was also backed by Young Berry Entertainment and Vikram Phadnis Productions.

The Marathi film featured Mukta Barve and Subodh Bhave in the lead. 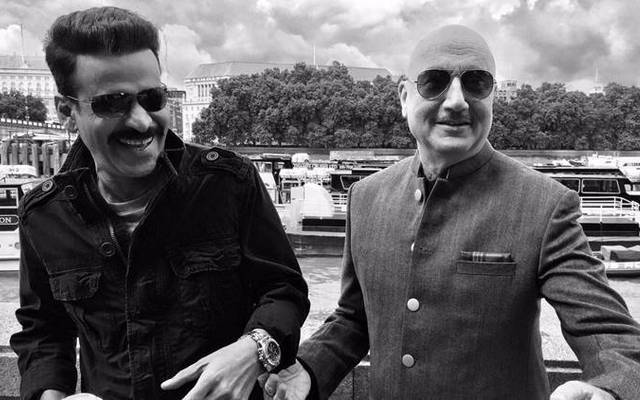 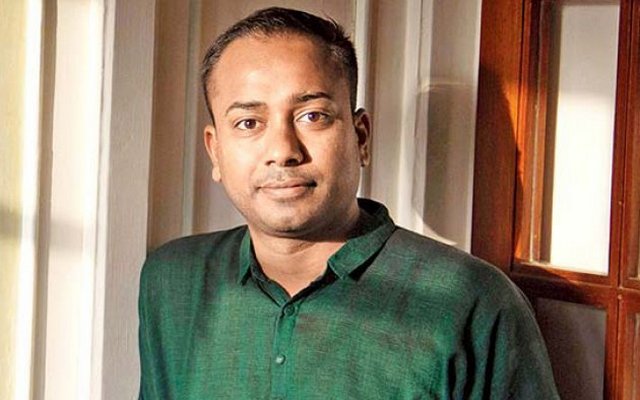