Director Soundarya Rajinikanth, who is helming the second installment of the popular film "Velaiilla Pattadhari", says there was a lot of responsibility that came with taking on the project.

"I think there was a lot of responsibility that came taking on this project. The part one was a huge success so I think when it comes to a sequel, they will expect the elements of part one to be there and continuing in part two as well," Soundarya told IANS in a group interaction here, while promoting "VIP-2".

"I don't think there is pressure, but I understood there is responsibility," she added.

Soundarya had to direct a Tamil romantic-comedy film before "VIP-2".

Asked if the project was shelved because of "VIP-2", she said: "For various reasons... That was a wonderful script but for some reasons it didn't take off the way I expected it. I think everything happens for a reason and I am very happy with the way things have panned out."

"VIP-2" is bilingual film and stars Dhanush, Amala Paul, Vivek, Saranya Ponvannan and Samuthirakani returning from the first film. The new addition to the cast is Bollywood actress Kajol.

"I don't think anyone else came to our mind but Kajol madam. I think we are so happy as a team that we have taken her back to south after a gap of 20 years and the character she plays is a very stylish, independent, self-made and confident woman. I think that's just madam... That's the way she is," Soundarya said.

She added that Kajol did not have to do anything extra for the film. She just had to be herself on screen. 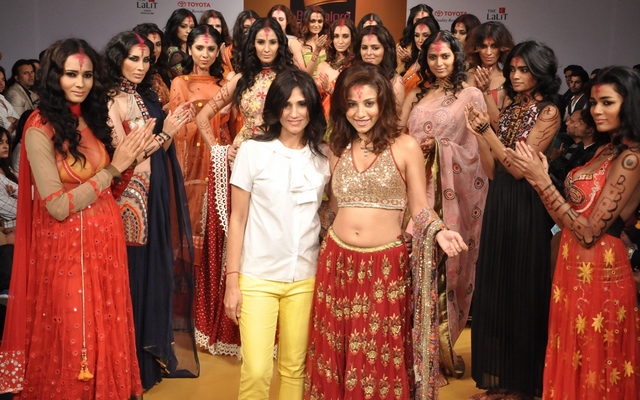