Actor- filmmaker Shreyas Talpade says he wanted the "Ghayal" star Sunny Deol to play a role in "Poster Boys" to add credibility to the film, which has a "little sensitive subject".

"Poster Boys" is the official remake of Shreyas's production venture in Marathi "Poshter Boyz", based on three characters who find their pictures on a vasectomy poster.

Asked about choosing Sunny to play one of the character, Shreyas told media on Monday: "I wanted Sunny sir to play the role because it adds credibility to the film. It's a little sensitive subject, and Sunny being a part of the film adds the credibility that it isn't an unpleasant or cheap film and it's a family entertainer."

Shreyas was speaking at the trailer launch of his directorial "Poster Boys" here. The launch was attended by Sunny, Bobby Deol, Dharmendra and Sonali Kulkarni.

"The script is very interesting and when it's a great idea, the actor just wants to grab it. It gave me an opportunity to do something which I wouldn't have done otherwise," said Sunny, known for playing action roles.

Bobby, who is playing one of the lead characters, spoke about the dialect he had to use for the film.

He said: "It was a big challenge to speak in pure Hindi. Shreyas and I did a lot of workshops together. It was amazing how Shreyas knew everyone's dialogues. I wanted him to say my dialogues too. It was a difficult task, but also it was a lot of fun and exciting."

Sneha Rajani, President and Head, Sony Pictures Networks Productions, one of the producers of the film, said Shreyas was not ready to make the film without Sunny and Bobby.

"When Shreyas first told me he wants Sunny and Bobby to play these characters, I asked him if he was joking. He said, 'No, I am not making this film without them.' Absolutely wonderful casting."

"I was told to watch the Marathi film, and the impact it had on me was tremendous. I immediately got in touch with Shreyas. I just had to be a part of the film. It's such a wonderful film," added Rajani.

Dharmendra was so impressed with the trailer of "Poster Boys" that he said Shreyas should start working on its sequel.

"I had heard that the Marathi film was a big hit. But after watching this trailer, I can say that this will be a bigger hit than the original. I think 'Poster Boys 2' should also come out. Shreyas should start working on a sequel," Dharmendra said.

"Poster Boys" is scheduled to release on September 8. 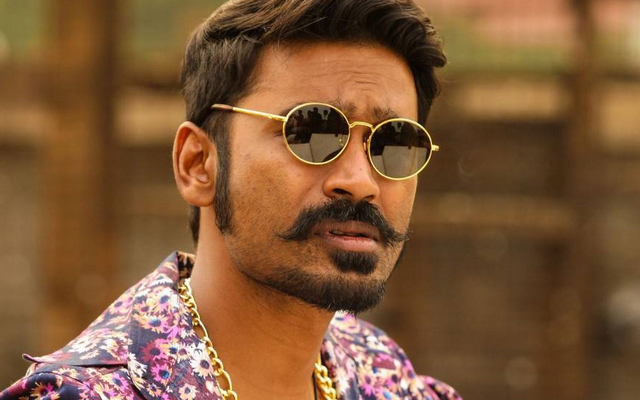 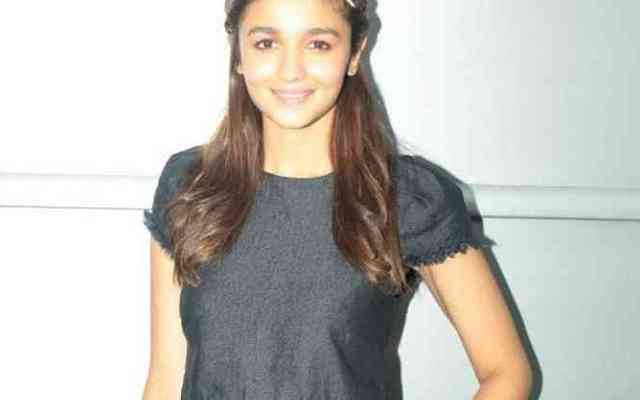