The makers of Sanjay Dutt-starrer "Bhoomi" on Monday released the first look of the film in which the actor is seen with a blood-soaked lip.

"This poster is just a teaser for the audiences. Just wait and watch," Omung Kumar, who has directed the project, said in a statement.

"Sanjay has left no stone unturned. Whatever the circumstances were, there is no stopping for his dedication towards his craft. We are positive the audience will see Sanjay as never seen before," Bhushan said.

Sandeep added: "Baba's (Sanjay) fans have been waiting for a very long time and I think they are not going to be disappointed. This (teaser) poster is just the first tiny step towards unveiling ‘Bhoomi'."

"Bhoomi" is slated to release on September 22. 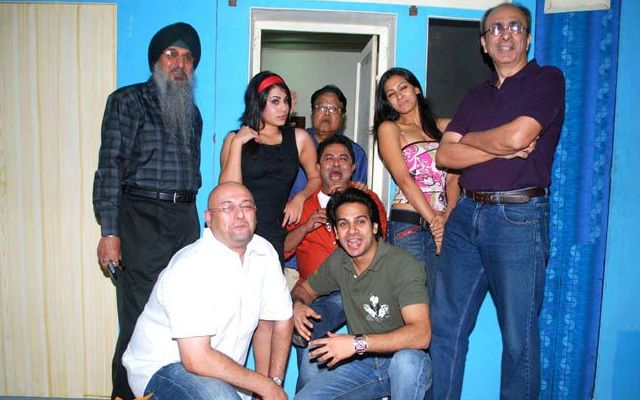 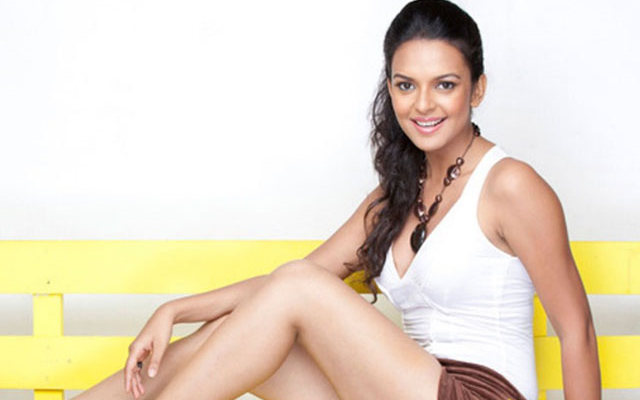