Actress Kritika Kamra, who plays the title role in fantasy drama TV show "Prem Ya Paheli Chandrakanta", says she is always ready to play fierce characters like Cersei Lannister from "Game of Thrones".

"I won't give any spoilers, but my favourite character is not Daenerys, it's Cersei Lannister. I think it's the most evil yet layered character. I would love to play something like this," Kritika said in a statement.

"Like an out and out negative, but at the same time, a possessive mother, a possessive lover. I am always up to playing a fierce bada** character," she added.

"Prem Ya Paheli Chandrakanta" is aired on Life OK. 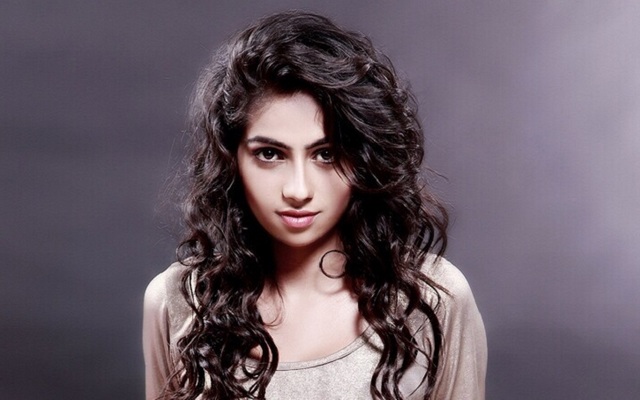 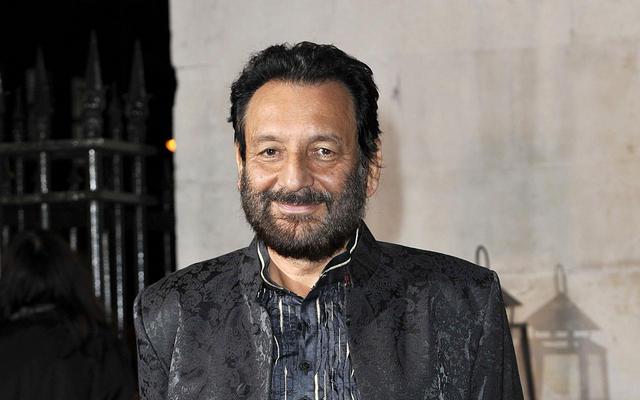