Actor Amit Sadh, who is gearing up for the release of the upcoming film "Raagdesh", says he's picky when it comes to reading scripts.

Amit made his debut on the silver screen in 2010 and since then he has featured in eight films including "Kai Po Che!", "Sultan", "Running Shaadi", "Sarkar 3", "Phoonk 2", "Guddu Rangeela" and "Akira".

Asked if he would call himself picky, when it comes to scripts, Amit told IANS: "When it comes to reading scripts, I guess you could say I'm picky. I have a simple process: If a story strikes a chord and it's with the right people, I do it. If one of the two are missing, then it's a no."

Directed by Tigmanshu Dhulia, "Raagdesh", a period drama, tells the story of the Red Fort trials of three INA officers. It's slated to release on July 28. 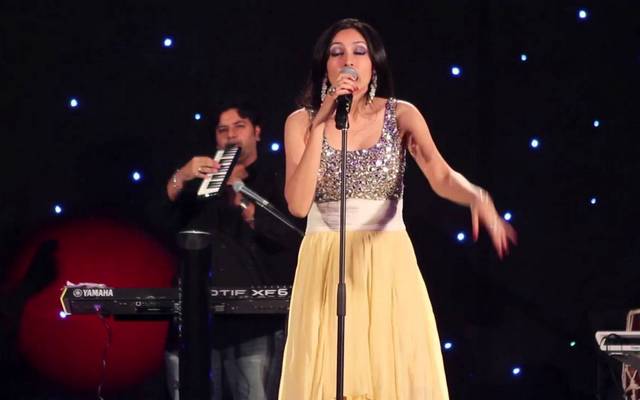