Bollywood actor Nawazuddin Siddiqui has shared a cryptic message about the discrimination he has faced in the Hindi film industry over appearance.

Taking to Twitter on Monday night, Nawazuddin, whose performance has been lauded by critics and audience alike, wrote: "Thank you for making me realise that I cannot be paired along with the fair and handsome because I am dark and not good looking."

The "Manjhi: The Mountain Man" actor added: "But I never focus on that."

However, the 43-year-old actor's message is unclear as to who he was referring to.

On the acting front, Nawazuddin is gearing up for the release of his upcoming film "Munna Michael". The film directed by Sabbir Khan is set to release on July 21.

"Munna Michael" also stars Tiger Shroff and debutante Nidhhi Agerwal. It is based on the story of Munna, a street boy from Teen Batti slum locality here. He loves dancing and grows up idolising King of Pop Michael Jackson.

Nawazuddin was last seen in the Sridevi starrer "Mom" and will also be feature in "Babumoshai Bandookbaaz", which is slated to release on August 25. 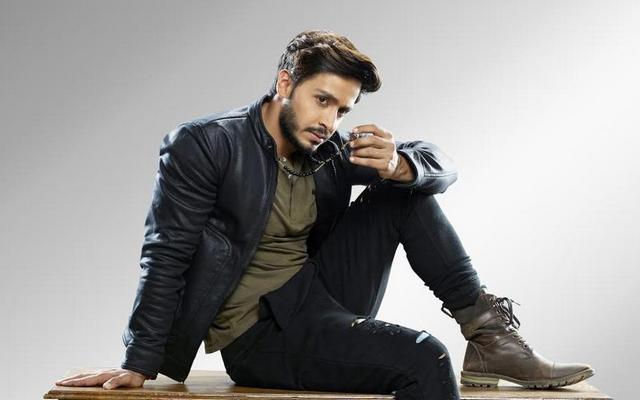