No One Refuses To Meet Me: Kartik Aaryan

"Pyaar Ka Punchnama" fame actor Kartik Aaryan says the film has made him so popular that no one in the industry turns him away or refuses to meet him.

Is he happy with the progress he has made in his career or does he feel pressurized because he is an outsider with no Bollywood connections?

Kartik admits it hasn't been easy.

"When I came to Mumbai from Indore I knew nobody. Luckily, 'Pyaar Ka Punchnama' worked for me. And I can say this much today for myself... no one turns me away or refuses to meet me. Yes, the doors are open. But what I find when I go through the door is another matter."

The young actor says he is getting offers from big banners, but not roles that are good enough.

"I can't grab anything that comes my way just because it's from a big banner. So far I've done well enough for myself. In fact, I've just bought myself a BMW. For a small-town boy with no Bollywood connections... that's quite a way to go," he said.

At the moment, Kartik's family from Indore is in Mumbai with him for the release of "Guest Iin London".

"Life is tough in Mumbai when you are alone. But then I am getting a chance to pursue my dreams, I have no reason to complain," says Kartik.

His next release is the romantic-comedy "Sonu Ke Titu Ki Sweety", directed by Luv Ranjan, who did "Pyaar Ka Punchnama" with him.

"We've already shot most of the film and it will be released on November 3. Luv is a director who understands the language of Young India. And by language, I don't mean just spoken dialogues," says Kartik. 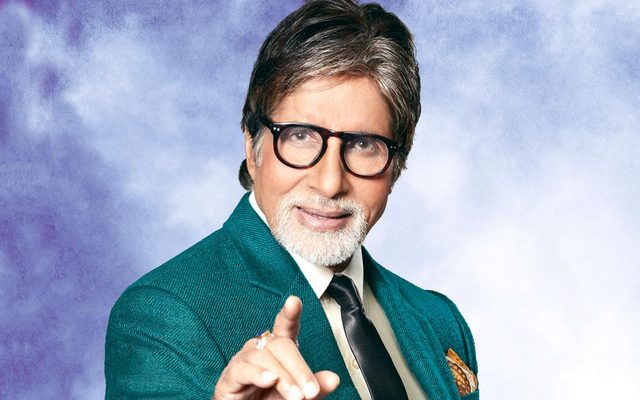 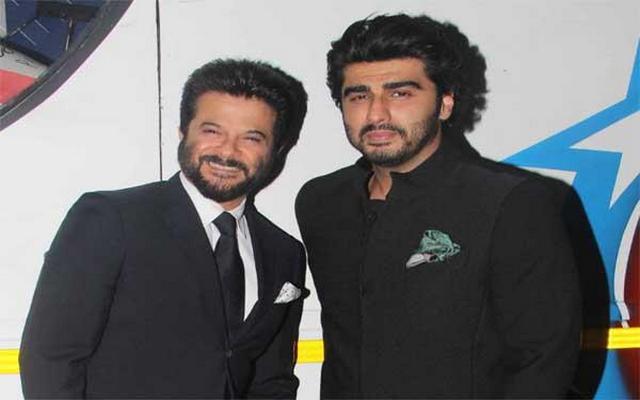