They created magic with "A Wednesday". Now, filmmaker Neeraj Pandey and actor Naseeruddin Shah have once again joined forces for "Aiyaary".

Pandey, who is directing the film, took to Twitter to welcome the "A Wednesday" actor on the sets of the film, with a black and white snapshot.

"Happy to have him back on our sets. 'Aiyaary'. Mumbai. July," Pandey tweeted.

"Aiyaary" features Sidharth Malhotra as an army officer sharing a mentor-protégé bond with Manoj Bajpayee. It is based on a real life incident that revolves around two strong-minded army officers having completely different views, and are yet right in their own ways.

The character essayed by Naseeruddin is under strict wraps as of now.

Presented by Reliance Entertainment and Plan C Studios, the film is a Friday Filmworks Productions and is produced by Shital Bhatia. It is scheduled to release on January 26, 2018. 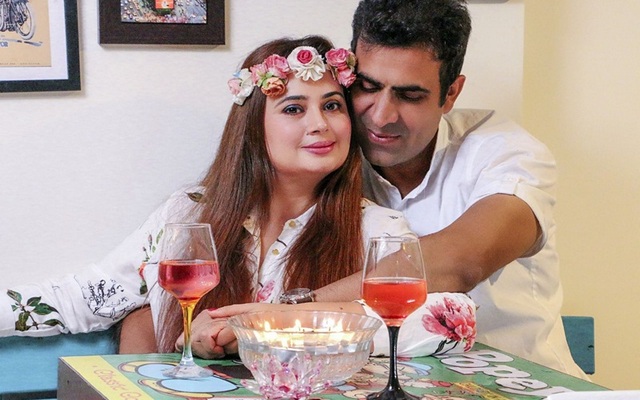 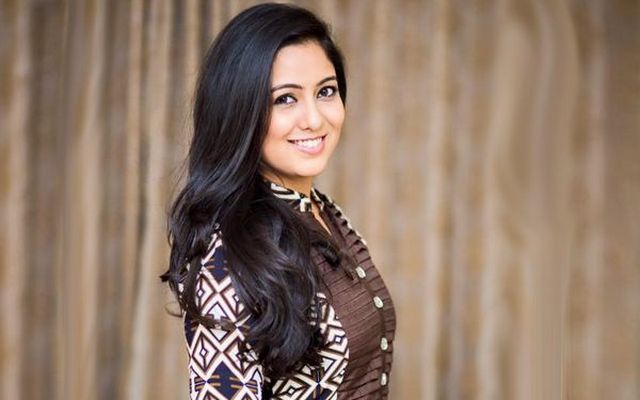