She started as an assistant director on the sets of Sanjay Leela Bhansali's "Black" in 2005 and then ventured into the world of acting with the filmmaker's romantic drama "Saawariya". Actress Sonam Kapoor says her behind-the-camera experience helps her in understanding the concept of filmmaking better.

Asked if her behind-the-camera experience has helped her, Sonam told IANS over phone from Mumbai: "Yes, of course it helps being an assistant director, understanding the patterns, cameras, lights. That helps a lot, especially. The process of filmmaking is not making a play where it's about the actor.

"It is a collaboration. It's about everybody else also."

The 32-year-old actress says the experience helped her for the film "Neerja", for which she even earned a special mention at the National Film Award.

"It helped me especially with 'Neerja' actually... You have to know your cameras, angles, you need to have a fantastic memory. I still remember doing 45-minutes of dialogues and action was tough," she said. 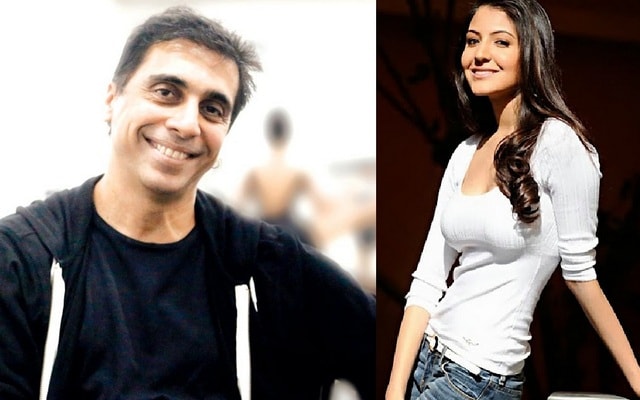