Filmmaker Anurag Basu says his upcoming film "Jagga Jasoos", an adventurous musical, is as "feel good" as his "Barfi!".

"Jagga Jasoos" features Ranbir Kapoor and Katrina Kaif as Jagga and Shruti, who are on an adventure hunt for Jagga's father. The film showcases Ranbir as a school boy who is estranged from his father.

In "Barfi!", Ranbir essayed a differently abled man who develops an innocent love story with an autistic girl. The film was a heart-wrenching story which explored the meaning of true love.

Basu says there's a connect between both the stories.

"It's a feel good feeling which we wanted to evoke with 'Jagga Jasoos'. That's why we created it close to 'Barfi!'. My whole team is same, I didn't even want to change my style in this film. I tried the same style that I used for 'Barfi!'. That is why you feel there are similarities. Otherwise, the story is different," Basu said in a statement.

The musical film marks the second collaboration of Anurag-Ranbir and music composer Pritam, who had worked together for "Barfi!".

Disney and Pictureshuru Production's "Jagga Jasoos" will release on July 14. 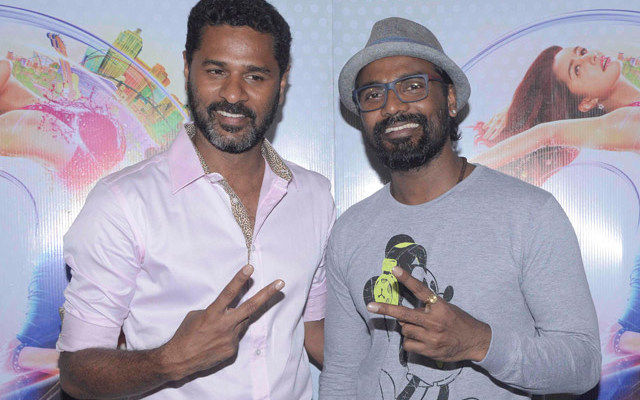 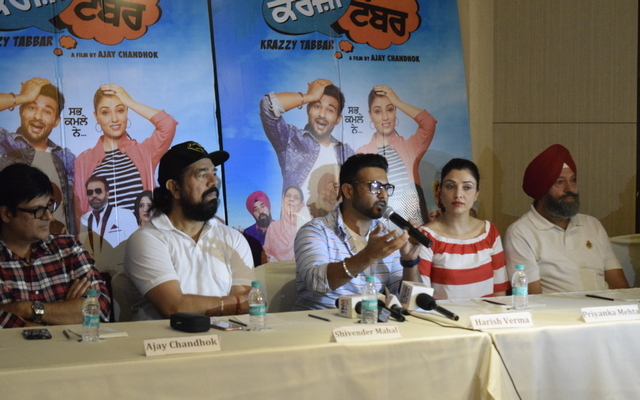