Actor Andrew Garfield says he is a gay man right now just without the physical act.

While supporting his part in Tony Kushner's play "Angels in America", "The Amazing Spider-Man" star found himself discussing his character who struggles between his Jewish faith and homosexuality, reports eonline.com.

During the panel discussion, Garfield revealed that he prepared for the role by watching episodes of "RuPaul's Drag Race".

"Every Sunday, I would have eight friends over and we would just watch Ru," Garfield explained.

"I mean every single series of 'RuPaul's Drag Race'. I mean every series. This is my life outside of this play. I am a gay man right now just without the physical act - that's all."

The statement quickly received many reactions from fans online. Soon, the actor made it clear that he is not gay.

"Maybe I'll have an awakening later in my life, which I'm sure will be wonderful and I'll get to explore that part of the garden, but right now I'm secluded to my area, which is wonderful, as well."

He added: "I adore it, but a big concern was what right do I have to play this wonderful gay role?...It was about doing honour, doing justice."

"Angels in America" is a 1993 play about the AIDS crisis and other LGBT issues. 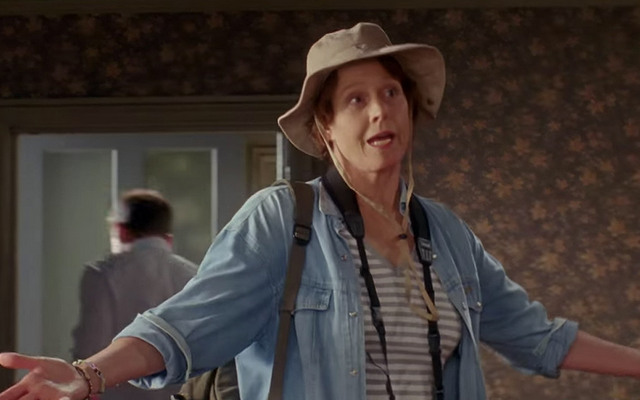 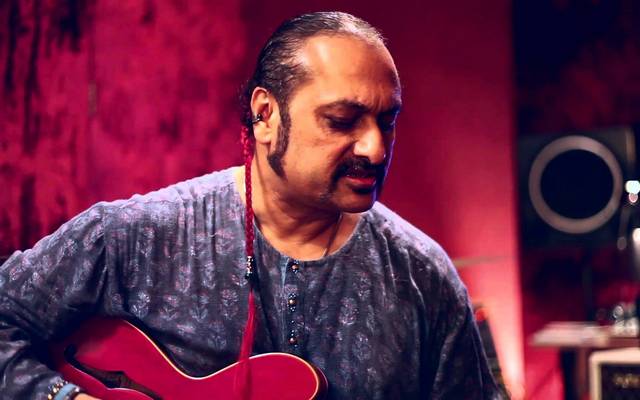