A Book Should Be Written On Priyanka, Says Mother

Priyanka Chopra's life can be an inspiration for youth, feels mother Madhu Chopra who insisted that a book should be written on the Globally renowned actress

At a media interaction on Tuesday for their upcoming Marathi production "Kay Re Rascala", Madhu was asked if she wishes a film to be made on Priyanka's inspirational journey, she said: "I can't comment about the film but a book must be written on her life because her journey and thoughts are very inspirational."

"I feel if today's generation can listen and understand her talks, they will be definitely benefited."

On being insisted by the reporter to comment on a biopic, Madhu said: "She has lived only one third of her life till now (in terms of age), so how can a film be made."

She also says that though her life is very motivational but there is nothing interesting that has happened in her life.

"She is leading most boring life and filmmaker who will decides to make a film on her life will also be annoyed because there is nothing. She only goes for work and returns home from work therefore her biopic will be very boring," she said.

Talking about "Kay Re Rascala", Madhu said that last time with their Marathi film "Ventilator", they made audience emotional so this time around, they thought of bringing smile on their faces.

"It's a light-hearted comedy film. It will be completely mass and family entertainer which is completely opposite of 'Ventilator'," she said.

When asked about Priyanka's involvement in her production house, she said: "She is tremendously involved in the process of filmmaking right from taking creative decisions to reading each and every script, short listing scripts and taking final call about which script should be made into film."

"She also monitors first cut of the movie and if she doesn't get satisfied with it then she makes changes in the film. She has complete creative control over entire filmmaking process. We have decided that all monetary transactions will be handled by me and all creative calls will be taken by her," added Madhu.

Madhu also added that they have also completed one Bhojpuri film titled "Kashi Amarnath" under their production house. It stars Ravi Kishan and Dinesh Lal.

"We have also completed our Sikkemese film 'Pahuna' which will release on Dushhera and now after that we are starting a Bengali, Malayalam and Assamese film which will go on floors either by end of this year or early next year," she said.

Explaining the reason behind producing films which are based on north-east region of India, Madhu said: "Since the time, Priyanka acted in 'Mary Kom', she started liking and developing interest in these states. She is also tourism ambassador of Assam.

"When she was there, she liked some interesting local stories and met some local people so we decided to explore that region that many people doesn't have much knowledge of and she felt it is our duty to make films on their subjects as well."

"Kay Re Rascala" is directed by cameraman Giridharan Swamy who is making his debut as a director with this film.

It is releasing on July 14. 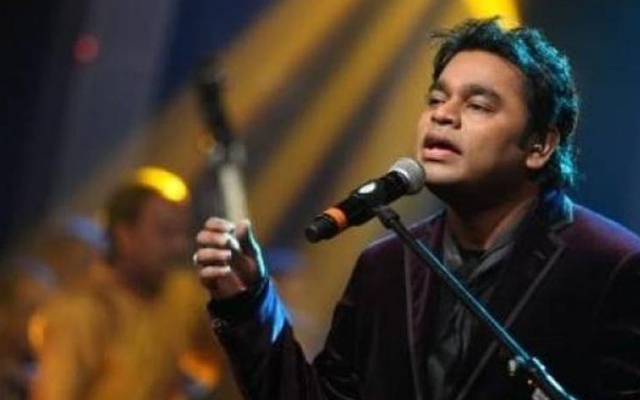 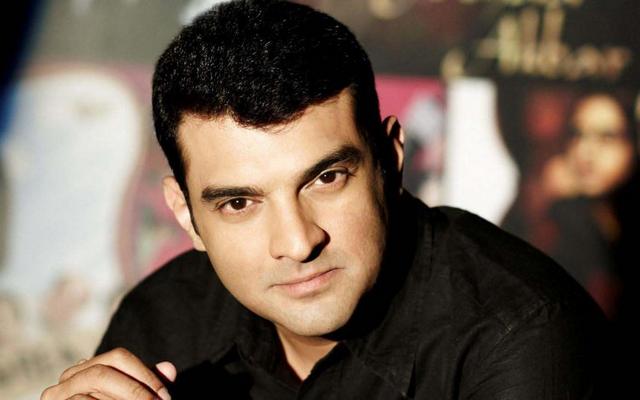