Singer and songwriter Arko Pravo Mukherji is working on a new pop-single "AAINDA" - an ode to idealistic love. He says he wants to see how his fans react to his "non-film single".

Arko has united with Sony Music Pop, the pop division under global music giant Sony Music, for the song, read a statement.

Composed and sung by Arko, the song is about a couple at the brink of separation trying to find possibilities to find love in each other again.

Rohan Jha, Lead Pop, Sony Music India, said: "When we first heard ‘AAINDA' we were sure we wanted to work with him on this. It has a very commercial hook and the lyrics are instantly relatable. We are currently working on a video concept and star cast and are working for a mid July 2017 release." 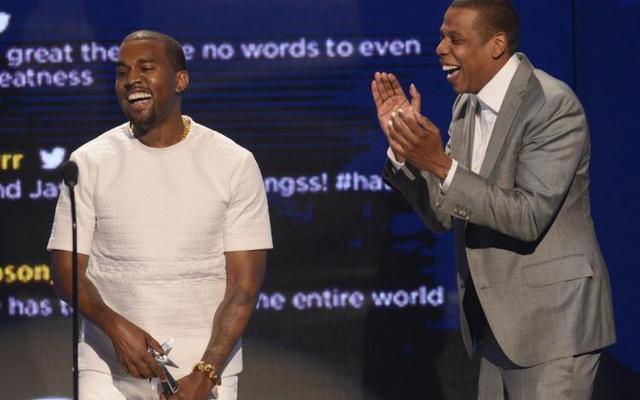