Sanjay Dutt's Biopic To Release As Scheduled In March 2018: Hirani

The much-awaited biopic on actor Sanjay Dutt will release as scheduled in March 2018, says director Rajkumar Hirani in response to rumours that the film will clash with Salman Khan's movie on Eid next year.

Denying the buzz about a possible date shift for the film's release, Hirani said in a statement: "All these are baseless rumours. The film will release as per schedule in March 2018."

It is locked for release on March 30 next year.

There is immense anticipation regarding Hirani's directorial as he is turning to the cameras after his blockbuster hit "PK".

In the upcoming biopic, the filmmaker will be tracing Sanjay Dutt's life story. Actor Ranbir Kapoor will be seen donning six different looks in the film as he steps in to play Sanjay.

The biographical drama, written and directed by Hirani, is produced by Vidhu Vinod Chopra. The movie is part of a three-film deal signed by Fox Star Studios with Hirani and Chopra. 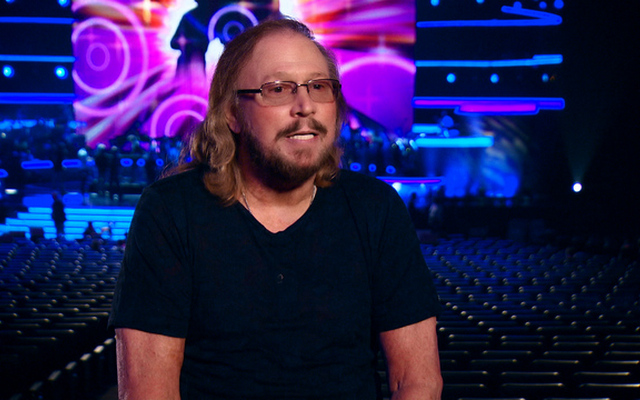 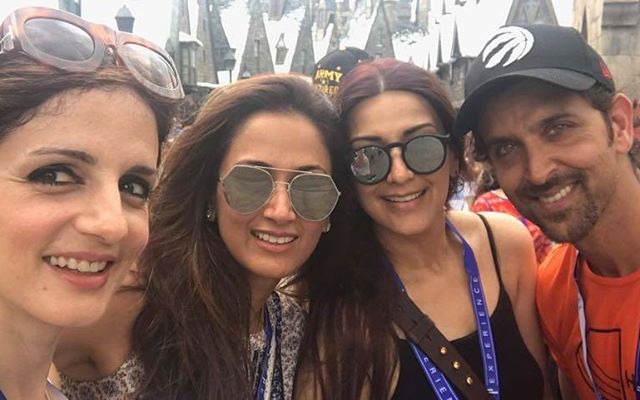