Would Love To Work With Smriti Irani Again: Ekta Kapoor

TV tzarina Ekta Kapoor, who made actress-turned-politician Smriti Irani into a household name through the role of Tulsi in popular TV show "Kyunki Saas Bhi Kabhi Bahu Thi", says she would love to work with her again.

Smriti, who is now Union Minister of Textiles, was last seen on TV in shows like "Maniben.com" and "Yeh Hai Jalwaa".

"You want me to bring back the Textiles Minister into acting? I would love it. (Once) I told Smriti, 'Please do at least one appearance'. She said, 'I will do it, but you know people will say something or the other. People will start talking. I am happy where I am'," Ekta said here on Wednesday during promotion of her new show "Kundali Bhagya".

"Smriti came to my office last month. The whole office ran to meet her. As a friend, I hope her career goes really high because till the last day of her pregnancy she did shooting.

"Nobody knows this, but she shot on the day of her marriage. We made her work because she knew that the show won't go on air as nobody wanted to see 'Kyunki...' without Tulsi," she added.

Ekta, who often gets criticised for over-the-top and melodramatic content in her shows, says she doesn't get affected by criticism.

"I don't (cope up with criticism). I just live on. If I was to get affected by criticism, I would have jumped off the window many years ago. I have had very strongly stark reactions through television, like 'You are killing families' and 'You are making vamps'," Ekta said.

"So, I have decided that you have to create your own yardsticks and live by it. Brickbats are a part of my job and I don't take it personally," she added.

Ekta believes that TV as a medium of entertainment should only cater "conservative and palatable content". That's why for other types of shows she has launched her app ALTBalaji.

"If I am watching a show with my parents at home, I may not want to watch a radical thought. But there are always other mediums where we tell stories which we can't show on TV, like I am presenting the film 'Lipstick Under My Burkha' because I feel women should have a right to live," she said.

"Whatever we watch alone may not be something that we can see with others. All sides of us have different content consumptions," she added.

That's why Ekta says she will not repeat the "mistake" of showing kissing scenes on TV again like she did in the Ram Kapoor and Sakshi Tanwar-starrer "Bade Achhe Lagte Hain".

"I don't have them now. 'Bade Ache Lagte Hain' was the last one. That's one of my biggest learnings. Ratings for that show, which was six and five on regular episodes, went down to two," she said.

"But at the same time on digital platform it received 10 lakh views. I know how it feels when you are watching TV with your parents. It's not that edgy content is bad, but you prefer watching it separately," she added.

Asked about "Kundali Bhagya", which will be aired on Zee TV starting July 12, Ekta said: "We don't question on TV. We want to entertain, give a lot of family values and we show real stories also, but they cannot be questionable stories.

"They have to be acceptable to everyone in the family. With 'Kundali Bhagya', we are making shows which are way more progressive featuring women, who say no to dowry, go out to work and say no to any kind of pressure." 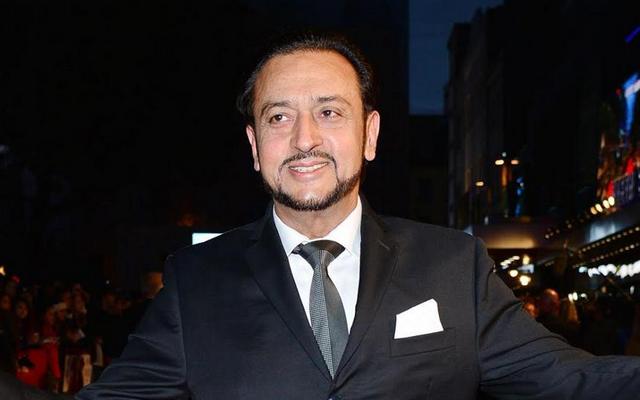 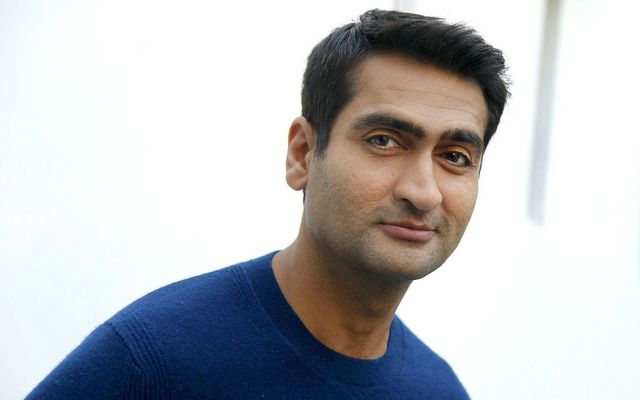