National Award winning filmmaker Tigmanshu Dhulia, whose new film "Raag Desh" talks about the contribution of Subhas Chandra Bose's Indian National Army (INA) in India's independence, says the film does not aim to delve into the mysterious death of the leader.

Dhulia says it was fascinating for him to explore how India's freedom from the British rule did not come only by dialogue and negotiation, but also through blood and sweat.

Giving an insight into the story of "Raag Desh", Dhulia told IANS here: "Being a student of history, it was fascinating for me to know that we did not get our freedom by dialogue and negotiation that we have been reading for so long... It's not."

"We all know that the winner writes the history. In this film, I explored the contribution of the INA in our freedom movement. But no, to kill everyone's interest, 'Raag Desh' does not deal with Bose's mysterious death."

It is interesting to note how these days, filmmakers are working on the unexplored side of the history of Indian politics and freedom movement -- like Vishal Bhardwaj in "Rangoon" and Madhur Bhandarkar in "Indu Sarkar".

Was it a conscious move for Dhulia to make a film on such a subject?

"No, the film came to me," he said, adding: "When Rajya Sabha TV came to me with two subjects, I chose to make a film on the INA. I had no political agenda behind it," he said.

"Raag Desh" is essentially the story of the famous Red Fort trial of three INA officers that changed the course of India's freedom movement.

The film's trailer was being launched in Parliament.

Asked about the thought behind it, Dhulia said: "It's appropriate. After the INA trial, we got our freedom and our own parliamentary system. So, we thought it is very apt to release it in Parliament."

The film features Kunal Kapoor, Mohit Marwah and Amit Sadh in key roles, and would release on July 28. 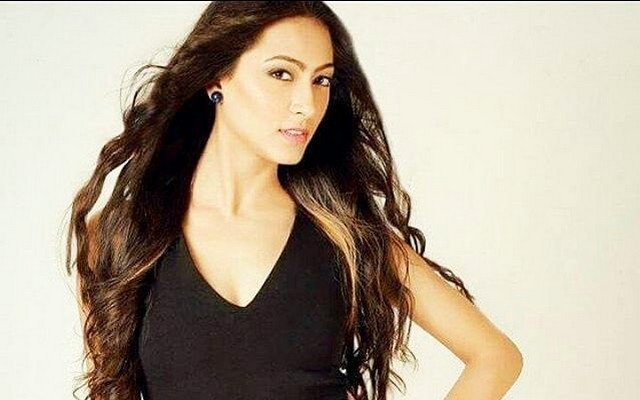