Singer Zayn Malik has cancelled more gigs amid reports his anxiety issues are still preventing him from performing on stage alone.

He pulled out of Capital FM's Summertime Ball last year, later revealing his absence was due to anxiety. The former One Direction star has also cancelled some gigs in Japan, after initially rescheduling them.

According to The Sun newspaper, a variety of reasons have been given, including that there was "a change in the recording schedule" and that Malik is too busy "planning his debut world tour", reports dailymail.co.uk.

"If he never performs, there's a danger his solo career will flop," said a source.

Malik released his own original material shortly after quitting the band in 2015. His debut single "Pillowtalk" racked up 13.3 million plays in the first four days of its release. 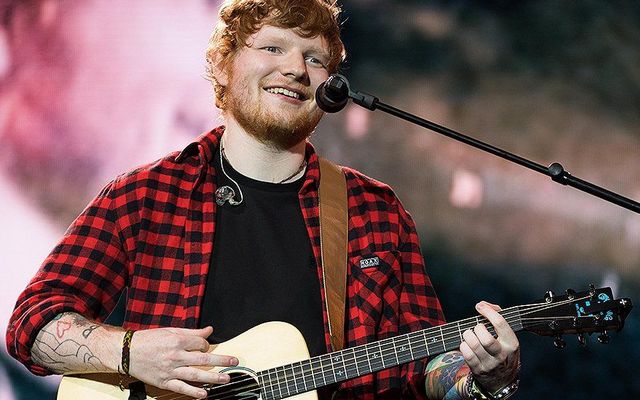 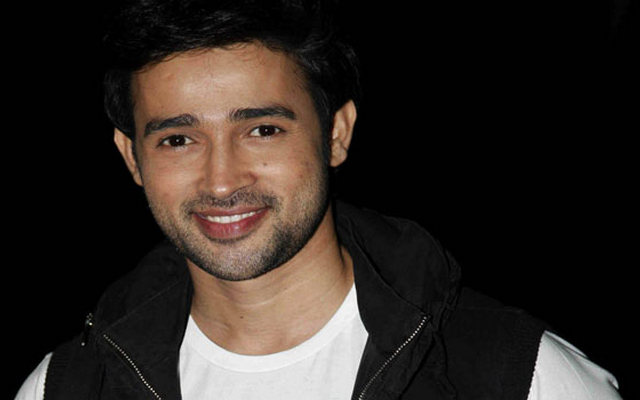