I Like Reading People Rather Than Books: Diljit Dosanjh

Actor-singer Diljit Dosanjh, who loves to interact with his fans on social media, says he is an observant person by nature and prefers to "read people" than books in his leisure time.

Diljit is excited about his upcoming film "Super Singh", a Punjabi superhero film. Asked how he manages time to stay connected with people all the time, Diljit told IANS here: "Apart from my live shows, shopping and gymming, I like reading people rather than books. Every individual has a story that comes out from the way they are, their body language, opinion, mindset -- everything."

"I like people, I think observing people is more interesting than reading a book. So, yes, that is how I spend my day."

Talking about the inception of "Super Singh", Diljit said: "In 2012, when my film 'Jatt & Juliet' released, some people trolled me putting my face on a superman's picture where people were making fun of me. You know, from that time I told myself, 'It won't stay like a troll anymore... We will make a Punjabi superhero'. And see, Super Singh does not wear his underwear outside... This is our desi superhero."

According to Diljit, he had a great time shooting the film where some action sequences were little tough to shoot.

"Some of the scenes were difficult but that is a part of my job, so I worked hard. It is a story of Punjab, where a little boy helps Super Singh to discover his superpower. I am sure kids will like the film," he said.

The actor, noticed in Bollywood with his role in "Udta Punjab", said he does not take jokes and remarks at the Sikh community seriously.

"It is a free country where people can have an opinion on anything. I cannot take them to my heart. If someone is trolling and making fun of us, I cannot do anything. I am an entertainer. My job is to entertain people. I stick to that."

After delivering some of the commercially successful films like "Sardaar Ji" and "Ambarsariya" in the Punjabi film industry, he featured in Hindi dramas like "Udta Punjab" and "Phillauri".

Asked if he finds any difference in both the film industries apart from budget, Diljit said: "No. When it comes to passion, all artistes in all the industries are the same. But budget makes things different.

"For instance, our film 'Super Singh' needed a bigger budget than any usual romantic comedy. We have got that support from Balaji Productions. So we are thankful to Ekta Kapoor who supported our film and never stopped us from shooting the film the way the director wanted it to be." 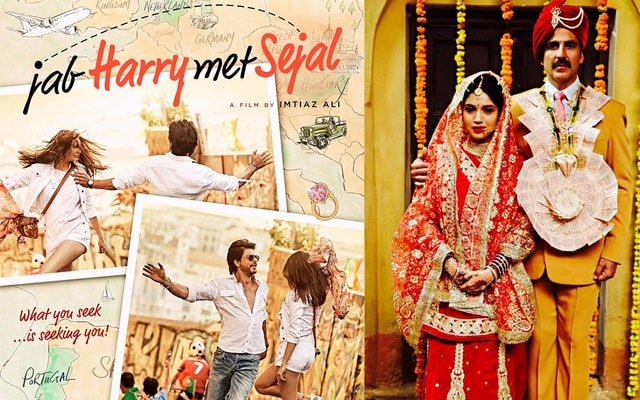 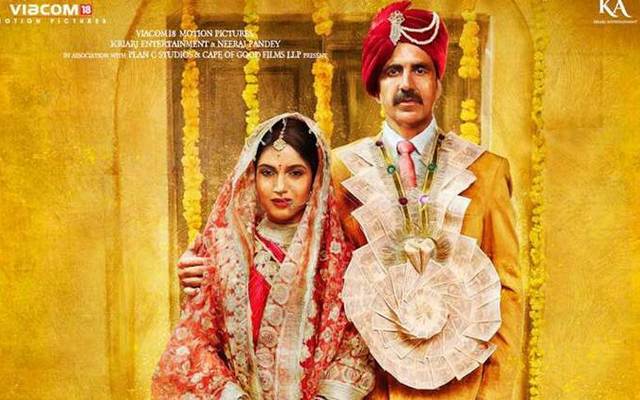 toilet ek prem katha should be made tax free pahla...