The Whimsical Indian Censor Board And Its 'Ridiculous' Demands

Whether it's a film documenting Arvind Kejriwal's journey from "aam aadmi" to controversial politician or a movie on former Prime Minister Manmohan Singh -- the Indian film censor body now wants NOCs from top politicians for clearing movies based on real life figures, much to the dismay of filmmakers.

The young and spirited filmmakers behind "An Insignificant Man" -- a movie that documents Kejriwal's journey -- have realised the futility of making a political film in India, thanks to the "outrageous diktats" of the censor board.

It was in late 2012 that Khushboo Ranka and Vinay Shukla began following Kejriwal on his election campaign. Little did they know that to put the film out for an Indian audience, they would be asked by Central Board of Film Certification (CBFC) chief Pahlaj Nihalani to get a no-objection certificate (NOC) from Prime Minister Narendra Modi, former Delhi Chief Minister Sheila Dixit and Kejriwal himself.

"It's a ridiculous demand. Our film is a journalistic documentary," Shukla told IANS of his much-travelled movie, which has been to the BFI London Film Festival and the Busan International Film Festival, among others.

Ranka added: "A documentary by definition is a documentation of reality... No wonder people don't make political films in India. You're always punished for it, and it sets a very bad precedent."

Their plight reminds Ranka of the obstacles faced by "Udta Punjab", makers of which compared the censorship body's functioning to dictatorial North Korea, after they were asked to remove all references to Punjab.

Even in Sonakshi Sinha's "Noor", the censors asked the makers to do away with Dutt in a reference to Barkha Dutt because "referring to real-life characters without their consent is not allowed".

There was also "Modi Ka Gaon", based on Prime Minister Narendra Modi's development agenda, makers of which were faced with a demand for an NOC from the Prime Minister's Office (PMO) and the Election Commission.

Now, after the announcement of "The Accidental Prime Minister" -- a movie based on journalist Sanjaya Baru's book where actor Anupam Kher will play Manmohan Singh -- Nihalani has said the makers will need an NOC from the former Prime Minister, Congress President Sonia Gandhi and other real life characters depicted in the film.

Baru, who was media adviser to Manmohan Singh from May 2004 to August 2008, had, in the 2014 book, controversially depicted his former boss as not being in full control of his own cabinet, and being subservient to Sonia Gandhi.

"By disallowing taking of names, the CBFC is saying you can't refer to reality itself. Even in the case of 'Udta Punjab', they wanted names of places to be removed. They want to erase the idea of reality and realism from films and relegate it to candyfloss, meaningless timepass," added Ranka, expressing dissent at the judgment on her film.

It has become a trend of sorts. Films are submitted to the Examining Committee, which suggests beeps and cuts where they deem fit. If they don't green-light a project, it can be taken to a Revising Committee. And if this does not work too, filmmakers can knock at the doors of the Film Certification Appellate Tribunal (FCAT).

Of late, films like "Haraamkhor", "Udta Punjab" and "Lipstick Under My Burkha", have taken that route and won their battles against CBFC. In the case of "Udta Punjab", the Bombay High Court had intervened and told CBFC that it is not empowered to censor films.

Over the years, such cases have brought to light the CBFC's toothless nature, and the importance and urgency for quick implementation of recommendations for a revamp of the censor body -- as suggested by a panel led by veteran filmmaker Shyam Benegal.

The panel was constituted in the backdrop of the increasingly controversial decisions by Nihalani, whose role in censoring films has been widely criticised.

In his defense, Nihalani has often said that CBFC has the onus not just to issue certificates to films, but also to preserve the country's culture and tradition.

It angers debutante director Alankrita Shrivastava, whose "Lipstick Under My Burkha" was tagged too "lady oriented" and denied a certificate by the CBFC -- until FCAT opened the doors for its release.

"In cinema and on television, we continue to self-censor, even before the film actually goes up for certification. If you have sat around writers and directors, you will know that common refrain, 'Arre, the censors won't pass it. Forget about that idea. This is India'."

"So often, even before we can think of a story, we kill it."

This is exactly the fear even Shukla talks about.

"What is the kind of cinema culture we are growing here? There are lots of aspiring filmmakers who are watching what's happening with us, and are being discouraged from making political films or even making anything meaningful.

"Ultimately, what we are saying is that filmmakers can make whatever film they want to, because it will come to the censor board which will act in whatever way it wants to. And then the filmmakers are left circling courts and figuring out solutions," Shukla said, stressing how "An Insignificant Man" has "effectively been banned".

"How does one even get permission from Narendra Modi," asked the hapless filmmaker, who is now mulling his next step even as the movie continues to make an impact on the international circuits. 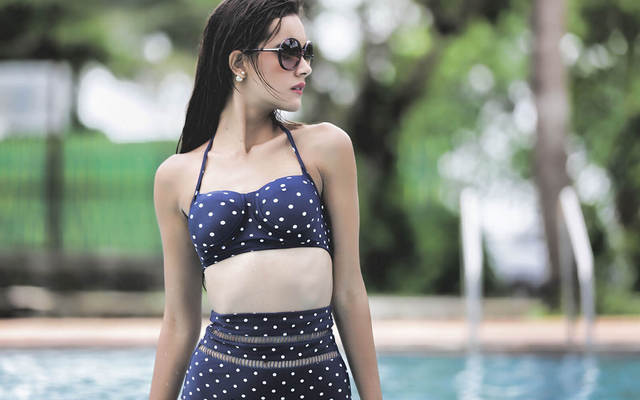 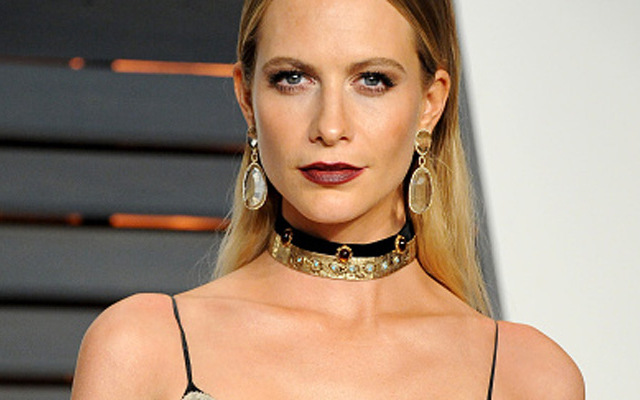