Singer Selena Gomez has complimented her former boyfriend and singer Justin Bieber over his speech at the One Love Manchester benefit concert.

Gomez says Bieber did a "beautiful" job by honouring the families of those affected by the Manchester bombing at Ariana Grande's Manchester concert on May 22, reports dailymail.co.uk.

"I thought Justin did great. It was really beautiful," Gomez said on a radio show on Monday morning.

"It was beautiful. I thought everyone did such a beautiful job. It was so gorgeous. I love how she (Grande) ended it," she added.

"To the families, we love you so much. Put both hands up to honour those people right now. Say we honour you, and we love you." 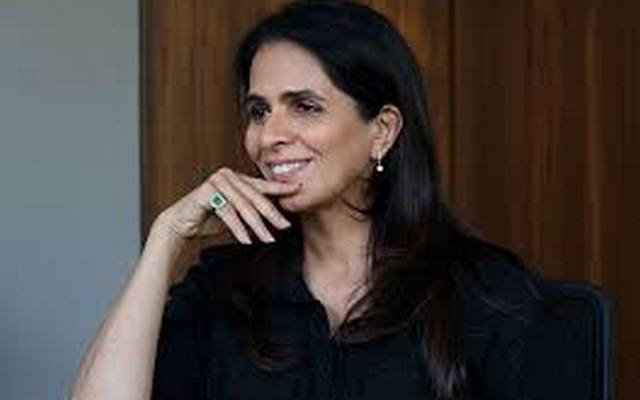 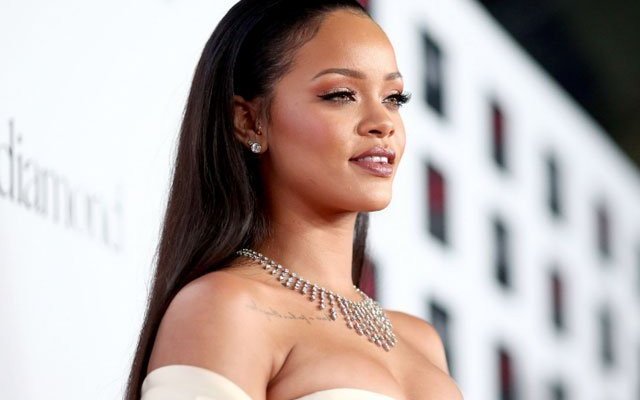