Boycott India Vs Pakistan Match? It's Cricket, Not War: B-Town

Filmmaker Ashoke Pandit on Sunday called for a boycott of the much-awaited India-Pakistan Champions Trophy cricket match in England on Sunday, citing the recent cross-border tensions. But Bollywood names like Rishi Kapoor, Anubhav Sinha and Rahul Dholakia are waiting for the match to begin.

While many celebrities are glad that sport is being kept away from political tension between the two nations, Pandit, the Indian Motion Pictures Producers Association Vice President, tweeted: "Dear cricketers, while you are busy playing with Pak. The families of martyrs who sacrificed their lives yesterday are crying. Boycott India Pakistan match. It's an insult to all those who have lost their lives because of Pakistan."

The Indian cricket team will start their Champions Trophy campaign on Sunday against arch-rivals Pakistan at Edgbaston.

As opposed to Pandit, there are a string of celebrities who are looking forward to the moment when the men in blue get to the field for a 'great match' with Pakistan.

"Raees" director Rahul Dholakia tweeted: "Don't forget today's match is at a stadium in Birmingham not at the border in Wagah! It's cricket not war. Enjoy!"

Echoing the same, filmmaker Shekhar Kapur posted: "Sport is meant to bring people together. Hate rhetoric demeans cricket. Destroys the spirit of the game. Lets have a great match Ind Vs Pak."

Filmmaker Anubhav Sinha questioned Pandit's comment, saying that it is "interesting that you expect cricketers to pull out and not the BCCI or the government".

To this, Pandit responded: "Can't the players refuse to go on the field? Don't they owe any responsibility towards the soldiers? BCCI and government equally responsible."

Sinha rested his case with a post that read: "IMHO (in my humble opinion) this should be a policy matter not arbitrary. Can't have different policies for movies, cricket and businesses."

Amid the debate whether India should play with Pakistan or not, there were stars like Sajid Khan and Armaan Malik who were eager for the match to begin, and took to Twitter to cheer for the nation.

Malik also shared: "This match is gonna be legendary!" 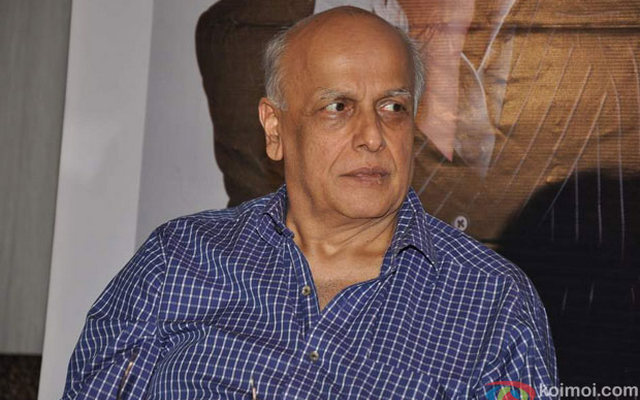 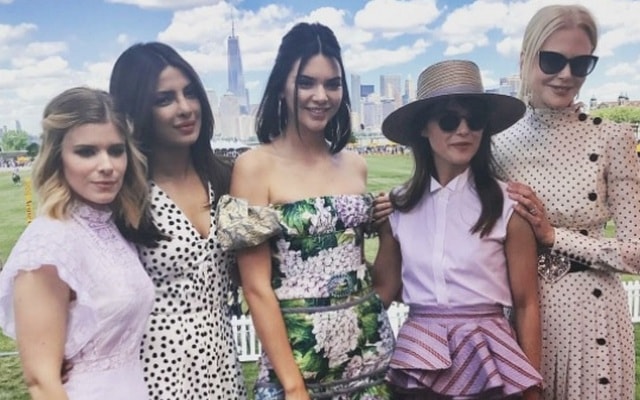