If the deal is sealed, Heaton will join the film as Sam Guthrie aka Cannonball, reports variety.com.

"The Fault in Our Stars" director Josh Boone is helming "New Mutants" from a script that he co-wrote with Knate Lee about teenage superheroes-mutants.

Actors Anya Taylor-Joy and Maisie Williams have already signed up for the project with Taylor-Joy playing Illyana Rasputin, also known as Magik, who uses teleportation.

Williams is on board as Rahne Sinclair, a.k.a. Wolfsbane, who can turn into a wolf. Rosario Dawson is in talks to play Dr. Cecilia Reyes. 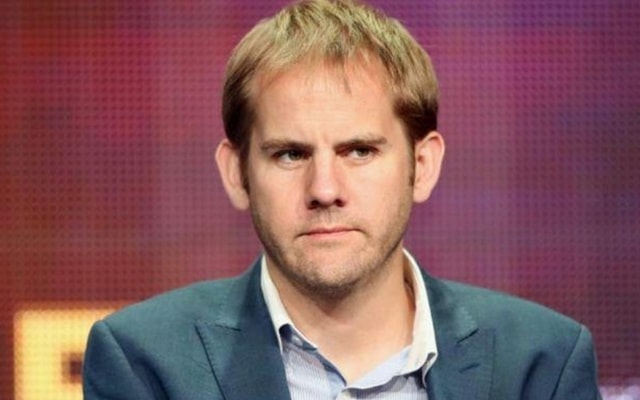 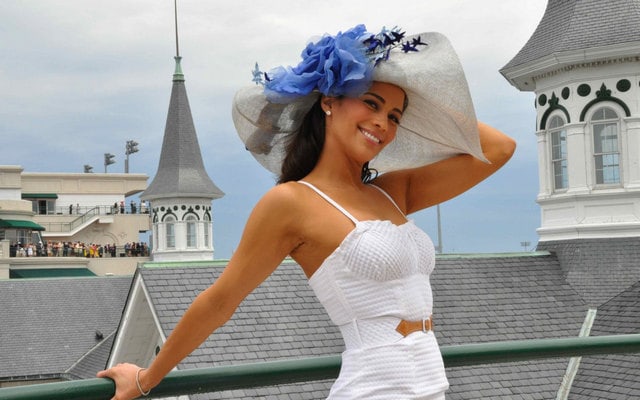