James Bond actress Molly Peters has died at the age of 75.

She appeared opposite actor Sean Connery in the 1965 James Bond offering "Thunderball".

Peters's death was confirmed by the official James Bond Twitter feed, which shared a photo of her with the words: "We are sad to hear that Molly Peters has passed away at the age of 75. Our thoughts are with her family."

No details about the cause of her death have yet been revealed, reports mirror.co.uk.

She was born in 1942 in the Suffolk village of Walsham-le-Willows and started her career as a model in men's magazines - including Playboy and Parade.

At the age of 23 she was discovered by James Bond director Terence Young and cast as a masseuse who worked at the Shrubland health club in "Thunderball".

She went on to appear in slapstick comedy "Don't Raise The Bridge, Lower The River" in 1968 and TV shows like "Armchair Theatre" and "Baker's Half-Dozen". 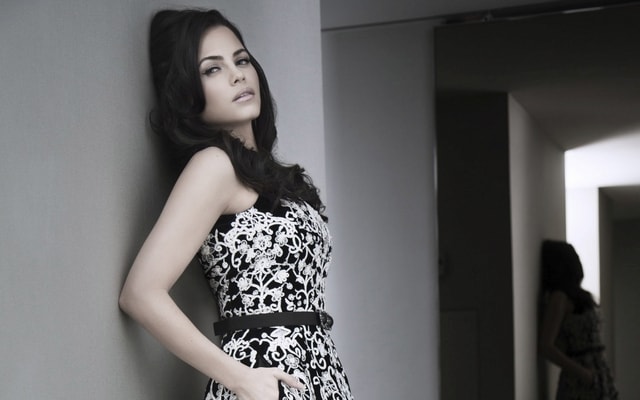