Filmmaker Ajay Pannalal says he didn't face any problem regarding the censorship of his forthcoming film "Behen Hogi Teri" from the Central Board of Film Certification.

The romantic comedy, starring Rajkummar Rao and Shruti Haasan, got caught in controversy when Pannalal and the producer of the film were arrested for allegedly hurting religion sentiments of a Hindu group in Jalandhar. They are now out on bail.

Pannalal has shown Rajkummar dressed like Lord Shiva and riding a bike on the film's poster and in a scene.

Talking about their brush with the censor board for the film, Pannalal told media here on Wednesday: "CBFC has not chopped off any scene. They just asked us to shorten the length of the scene which is fair. We have done that. As per the story, there is no change in the film.

"Everything is as per the script. Just the length of the shot of his (Rajkummar's) travel time on the bike has been shortened. We have not faced any problems from CBFC. Unfortunately, there was one group in Jalandhar which felt offended. We received a censor certificate much before that.

"Censor is there to help us make movies. They have their own parameters. If you work around that, you won't face any difficulty."

Explaining the need to make Rajkummar dress up as Lord Shiva, Pannalal said: "Gattu -- the character that Rajkummar is playing in the film -- is somebody who works in a jagran 'mandli' (group). The groups are very popular in the north. So, that's why we thought about adding that scene," he added.

The director said the title of the film was different earlier, but they felt that "Behen Hogi Teri" suited the concept of the film better.

"When we were deciding the title, we didn't know that 'Behen Hogi Teri' is a popular slang in Delhi. It suits the concept of the film. Earlier the title was something else, but then we thought it should have some quirk and fun to it," he said.

"Behen Hogi Teri" is slated to release on June 9. 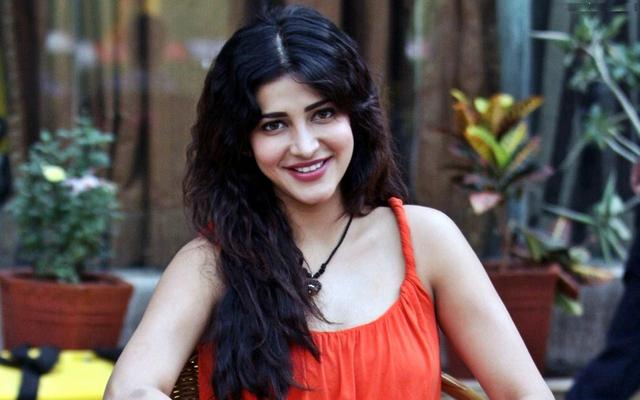 nepotism has been harder than most people for me s... 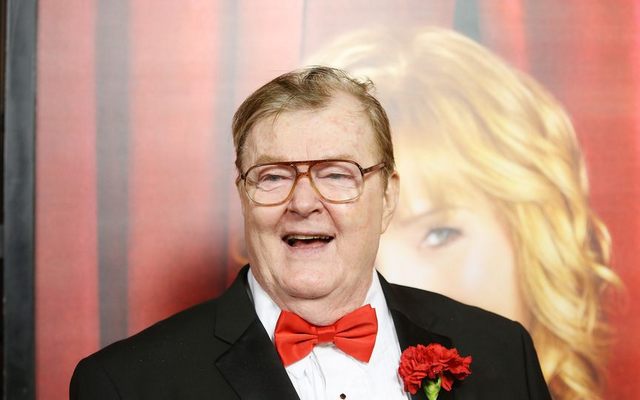