Famous for his roles in movies like Fateh & The Mastermind Jinda Sukha, actor Nav Bajwa is ready for his next titled 'Raduaaa' , the first look of which was unveiled in Chandigarh.

Produced under the banners of Nav Bajwa films and AK Productions, the actor promised that the film would be a one of its kinds int he timeline of Punjabi film industry. The attendees included comedian, actor turned politician Gurpreet Ghuggi, BN Sharma, Satinder Satti and Anup Kumar, the producer.

Here are the event highlights:

The lead actor Nav Bajwa also shared that the team has taken special care for entertaining all age groups especially kids, youngsters and families. He said, "We are creating a special set for 1950s time and are hopeful that everyone would like it and appreciate it."

This flick will definitely attract a large number of movie buffs as it has a different notion, said Gurpreet Ghuggi, who is known for his roles in films like Ardaas, Carry On Jatta and many more. He further added that the film is shot at locations in Chandigarh, Mohali and Banur.

Producer Anup Kumar stated, "As an actor Nav Bajwa is a well known name in the industry and he's the one leading in the film. The entire team of Raduaaa is pretty dedicated and is making every possible effort to set a milestone with this one. "

This movie is co-produced by Chechi Production (Vishal Chechi). The music is Ulumanati, the DOP is Gift Kang and is being edited by Puneet Asp." 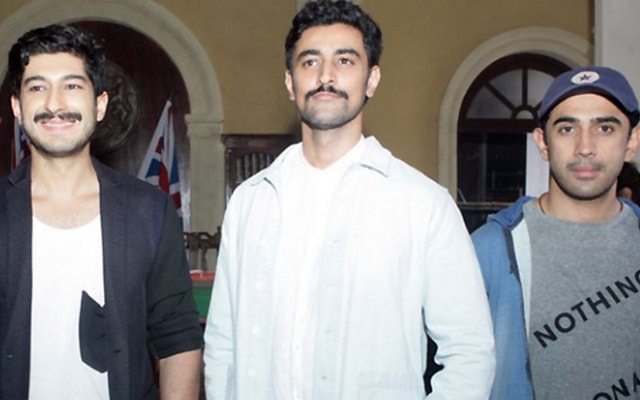 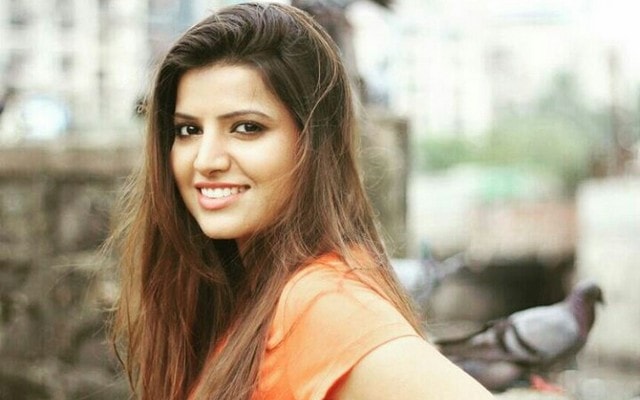