In the era when all that we could see were some senseless comedy movies, Jatt James Bond came in as a sigh of relief and left a deep impact on our minds. A movie which taught many how to rob a bank!

Gippy Grewal in the lead and featuring many veteran actors, Jatt James Bond was one movie which I would say had the perfect blend of good storyline, amazing performances, superb star cast and just the right amount of thrill and wit.

The movie made its mark in many ways. Rohit Jugraj, who later made Sardaarji, was the director of this movie and he made his presence felt with JJB. Zareen Khan entered Pollywood with this movie and Jass Grewal, who is now a writer to some super hit movies, entered script writing with it.

But apart from these, there are many unknown facts about this movie that you might not know but don't worry cs we will tell you all of them.

Also, once the movie was released, there were news that the audience got so inspired by the unique way of looting a bank that they tried to do a similar stance in the real life. The incident happened in Baltana. Fortunately the robbers got arrested and the movie made it to the headlines again. 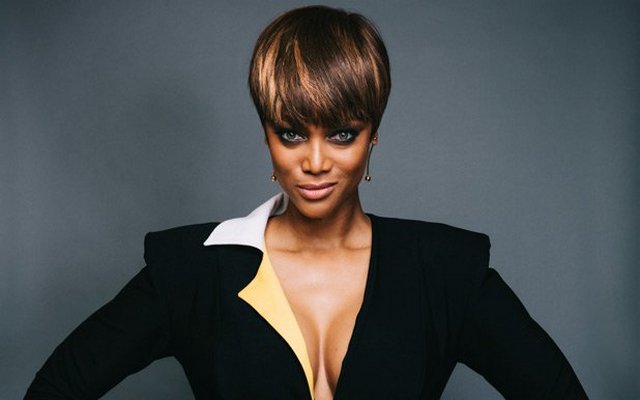 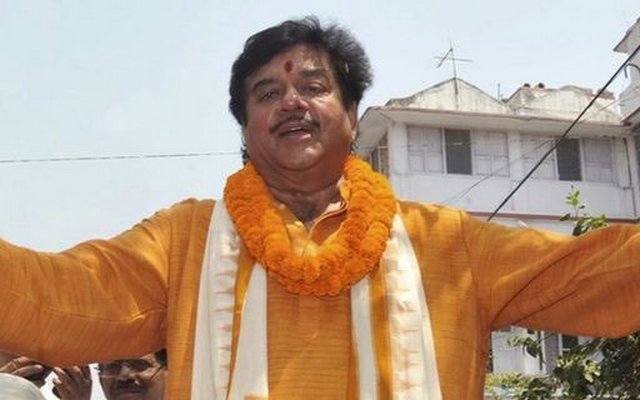