Actress Shenaz Treasury, who will soon be seen in "Munna Micheal", has praised her co-actor Tiger Shroff and says he is very sweet, but a shy person.

Asked how it was working with Tiger, Shenaz told IANS in an e-mail from Mumbai: "He's a hottie! Very sweet, shy, quiet. That body though."

The actress will be seen playing a TV host in the upcoming film.

"I play a TV Host which comes naturally to me. I'm fun, vibrant and full of energy," she added.

The Eros International and Viki Rajani's action-music entertainer also stars Nawazuddin Siddiqui in an all-new avatar. It is based on the story of Munna, a street boy from Teen Batti slum locality here. He loves dancing and grows up idolising King of Pop Michael Jackson. 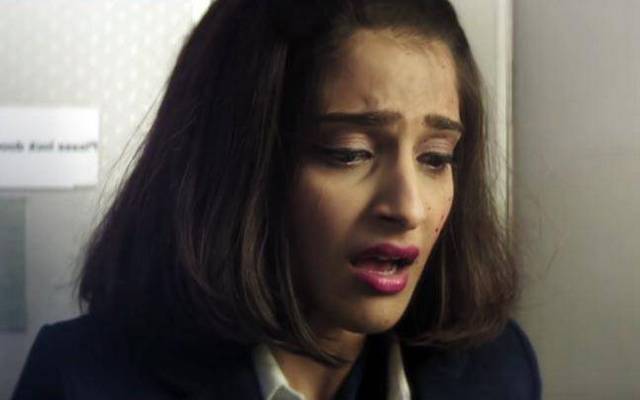 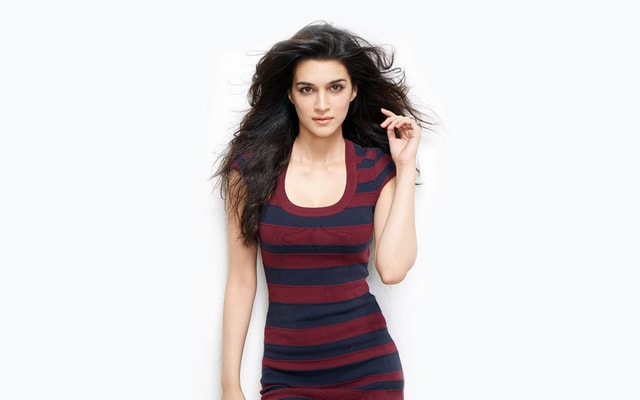