Would Love To Do My Father's Role From 'Parinda': Tiger Shroff

Actor Tiger Shroff that he may not be able to do justice to his father's biopic but he would love to reprise role of Jackie Shroff from "Parinda".

During a media interaction on Thursday, When Tiger was asked whether he would like do biopic of his father or recreate any of his role, he replied: "I will not feature in my father's biopic because I feel, I will not be able to do justice to it

"But I would love to recreate my father's role from 'Parinda' because it is my favorite film and my father won his first ever Filmfare best actor award for this film."

Tiger finds the character of his father in "Parinda" very mature.

"It was subdued and subtle character yet it was very powerful performance given by my father. I would like to blend those things and more than that the story of the film was beautiful showing brothers relationship," said the actor during the inauguration of new branded clothing store of Lifestlyle in Mumbai.

Tiger has become the brand ambassador of Forca by Lifestyle.

The actor is gearing up for his next film "Munna Michael" along with Nawazuddin Siddiqui and Nidhi Agarwal. Directed by Sabbir Khan, it will release on July 21. 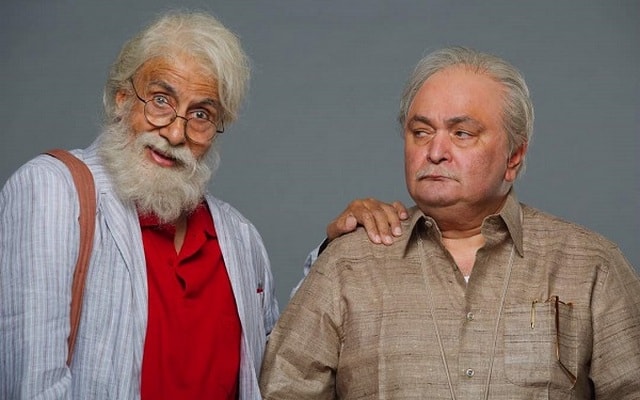 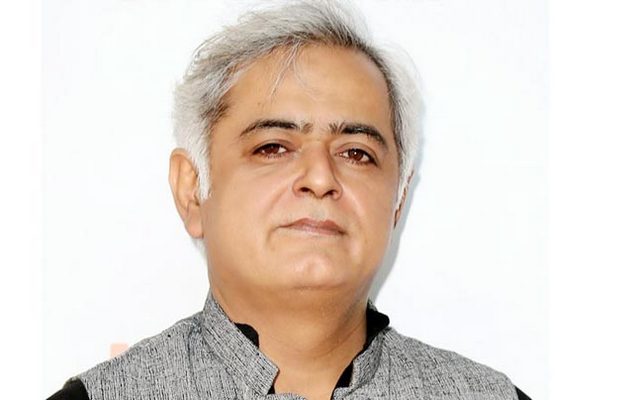