Holland Wants To Be Spider-Man For Long Time

Actor Tom Holland says he has pitched an idea that would keep him as Spider-Man "for a very long time".

Speaking with Empire magazine, Holland said that his plans to continue in the role for a while are being considered, reports express.co.uk.

He said: "Peter Parker is a character we see (in the comic books) as a 15-year-old boy and then as a 35-year-old man. So I have an idea of what I'd like to do, and I've pitched it and it's already been taken into the boardroom. It would be really cool if it pans out because it means I would be Spider-Man for a very long time."

He will also be seen in "Avengers: Infinity War", which is slated to release in 2018. Holland will follow up his act in "Avengers 4", and then a second solo outing is also planned. 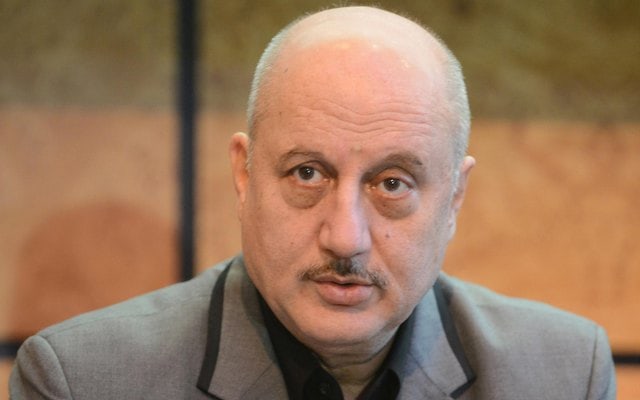 the black prince trailer to be screened at the 70t...