Johnny Depp To Star In 'King of the Jungle'

Actor Johnny Depp will star in "King of the Jungle", a dark comedy to be directed by Glenn Ficarra and John Requa.

The news was confirmed on May 14, reports deadline.com.

The film is based on a Wired magazine story about tech magnate John McAfee.

"King of the Jungle", from Condé Nast Entertainment, Zaftig Films, MadRiver Pictures, and Epic Entertainment, is based on Joshua Davis' Wired article "John McAfee's Last Stand" that chronicled how the creator of McAfee Antivirus software, made a fortune and then moved to the jungle in Belize.

"There, he set-up a Colonel Kurtz-like compound of guns, sex and madness," read a statement. 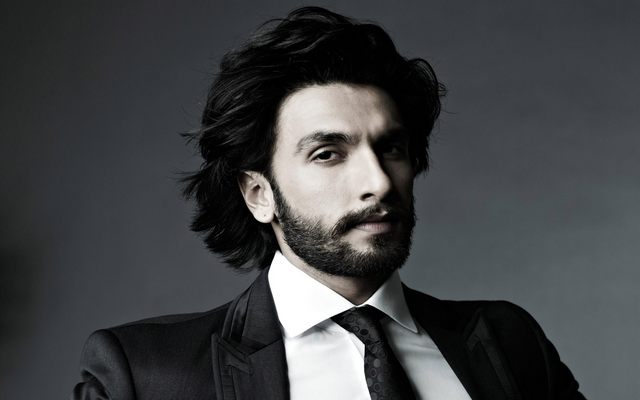 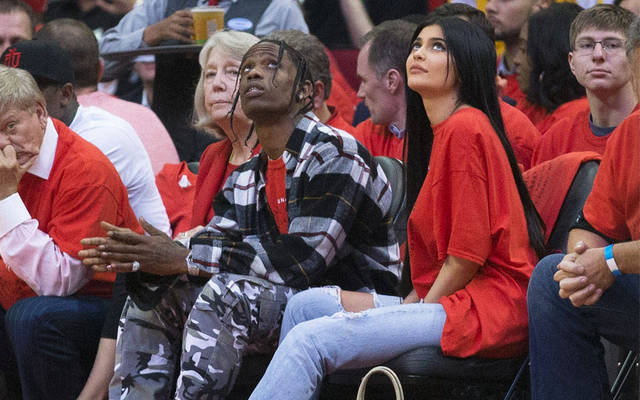