We have been giving you timely updates about Jimmy Sheirgill's film 'Veerey Ki Wedding'  and the case that was filed by Anil Kapoor against Make May Day Entertainment for releasing this film that has a similar title to his daughter's next.

Here's a fresh piece of information:

Terming the leave petition filed by Anil Kapoor’s film company against Make May Day Entertainment as a ‘luxurious litigation’, the Bombay high court has rejected the interim relief sought by Kapoor and asked him to pay a heavy fine to the court.

Anil Kapoor’s company had filed a suit seeking restraining orders against May Day Entertainment that plans to release Veerey ki Wedding in Punjabi at the end of this month.  His firm had even filed a leave petition seeking that the case be heard in the Bombay High Court as Jimmy's film was a regional product and the petition also said that the film should not be allowed to release.

Anil's advocates argued that Shergill’s movie was in Punjabi and Mr Kapoor’s film was in Hindi for the entire country, hence the release of the former should be stayed.

When asked why the petition was filed at such a late stage when they knew about the Punjabi film since February, Mr Kapoor’s advocates informed the HC that they were in correspondence with Make May Day to ensure that they do not release the film.

However, the single bench of Justice G.S. Patel refused to accept the contentions. Taking strong views on Anil Kapoor’s plea, Justice Patel said, “This is a luxurious litigation and you have wasted the court’s time. For this reason we impose a heavy cost on the petitioner for wasting the time of the judiciary.” 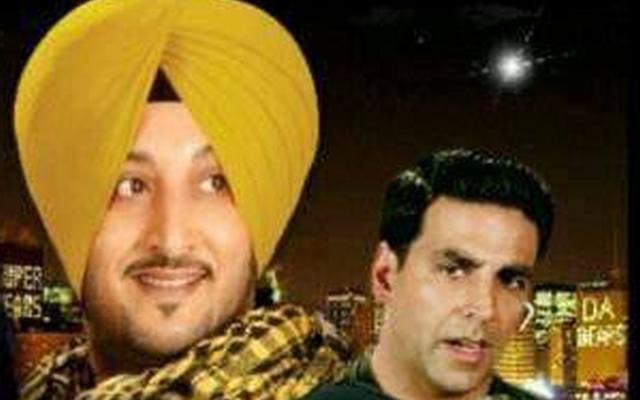 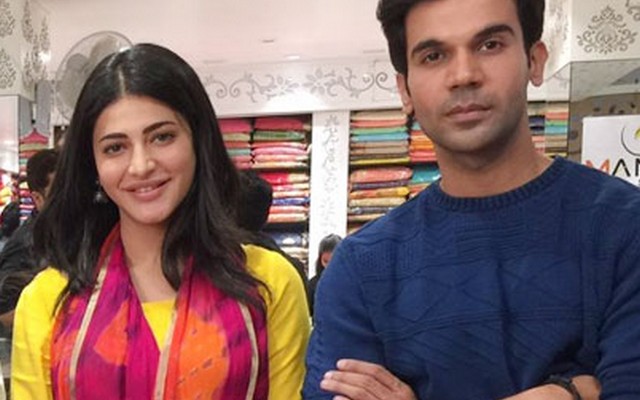