Reality TV star Kylie Jenner might have split from Tyga but she still cares for the rapper as she has reportedly asked her brother-in-law Kanye West to help Tyga in his stalling career.

"Everything in Kylie's life from work to her relationship is perfect. She can see Tyga struggling and feels bad for him," a source told hollywoodlife.com.

The source added that Kylie doesn't want to see him falling apart just because "they aren't together".

Tyga wants her back, but Kylie "is not on the same page" since she is now happy with rumoured new boyfriend Travis Scott.

After the breakup, Kylie noticed that Tyga's career is "stalling", and so she reached out to Kanye for help.

"Kylie is so concerned, she has talked to Kanye to see what he can do to help give his career a boost," the source added. 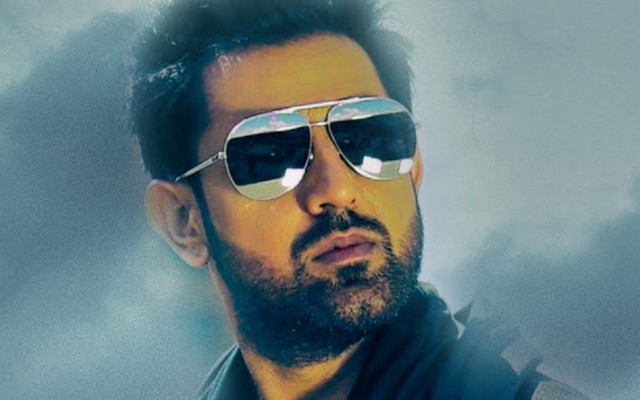 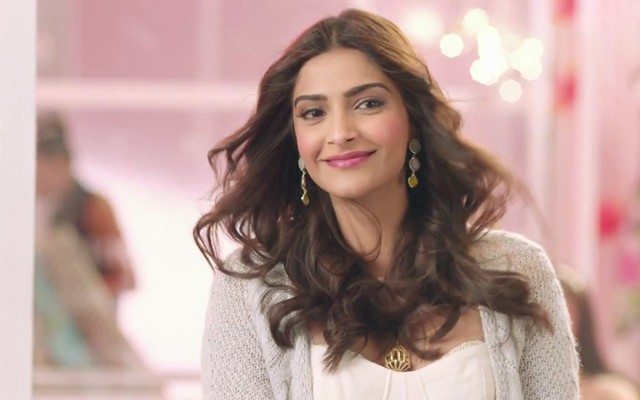