Mega star Amitabh Bachchan, who will next be seen in Ram Gopal Varma's "Sarkar 3", says he is amazed with the kind of effort and hardwork the newcomers put into their films today.

A promo video which will release on Monday online has Varma in conversation with Amitabh, discussing the new talent in the film industry lately.

"I am absolutely amazed with the kind of effort these newcomers make before even their first film. Which is why I admire the fact that every time they appear for the very first film, they are so perfect. Their face, expression, body, language, performances... flawless," said Amitabh, in the promo video which will come online on Eros Now.

Commenting on the perfectionism and the worked out bodies the actors now have, Varma said: "They (actors) are all looking the same. They all come with a chiselled body, stylised hair and all that. They just look like models and I think it's working against them."

"I think you will have to leave that choice to the audience. If they like somebody with a good body... fine," the 74-year-old replied. 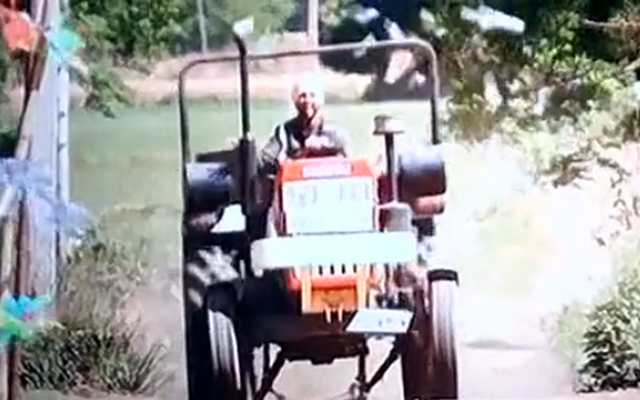 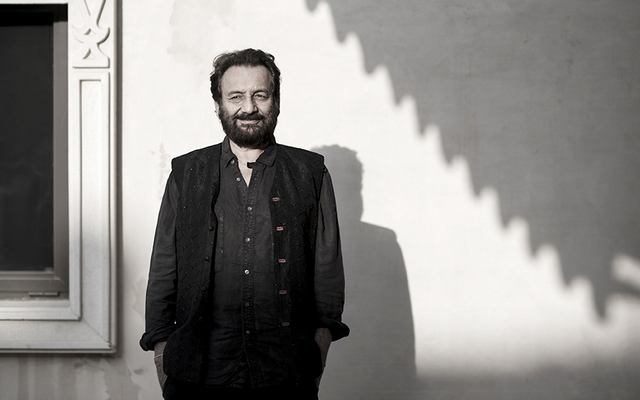