Lena Dunham Was Rushed To Hospital After Met Gala

Actress Lena Dunham was rushed to hospital a few hours after she arrived at the Met Gala.

The actress was forced to leave the party due to a "medical issue" and go straight to hospital on Monday night, said a statement.

She was discharged later that night after a series of tests, reports dailymail.co.uk.

Although there was no further details on the nature of the issue, the "Girls" creator has been open about her ongoing battle with endometriosis.

Last month, she underwent her fifth surgery for the painful condition, which causes tissue that normally grows inside the uterus grow outside it. The main symptoms are pelvic pain and infertility. 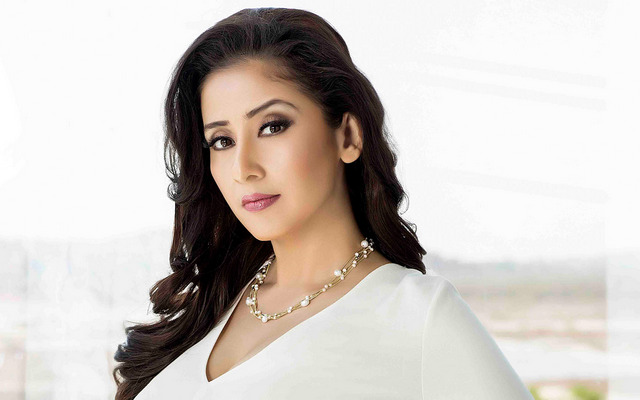 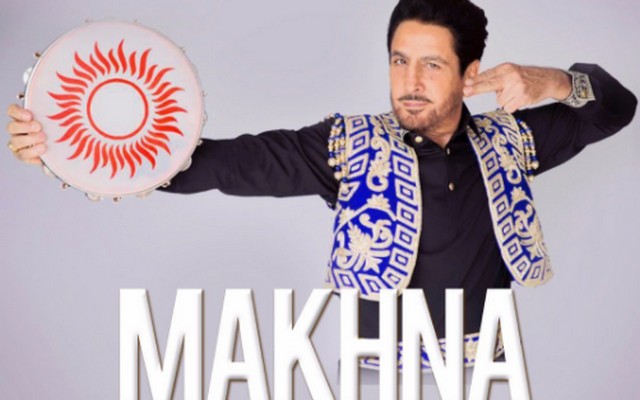