Kim Kardashian Wants To 'Disappear' From Spotlight After Being Robbed In Paris!

Reality TV star Kim Kardashian says she wanted to disappear from spotlight after being robbed in Paris last year.
The 36-year-old has battled anxiety since being robbed at gunpoint in Paris.

She says her fragile state of mind even led her to prematurely leave one of her husband's gigs, reports people.com.

"I just want to disappear for a little bit. I have to do what makes me feel comfortable," Kim said on "Keeping Up With The Kardashians".

Kim had earlier said she was keen to be open about the robbery in Paris because it was one of her "most life-changing experiences". 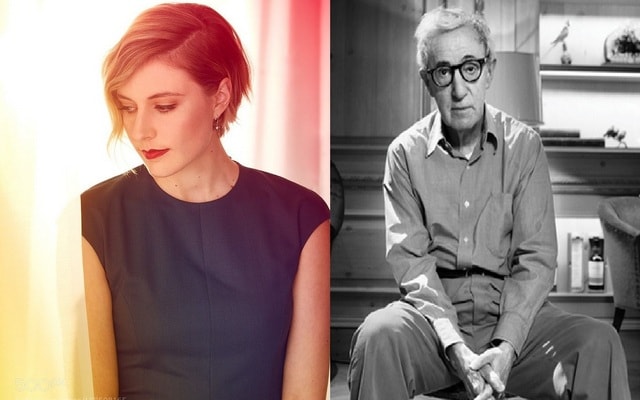