'Tere Laare', the brand new single by Jind Dhillon, produced by phenomenal music producer GV, is due for release on the 31st March 2017.  This track will be supported and released under his own label 'Friendz Media Records'.

Tere Laare brings to life the harsh reality of betrayal as the lyrical content unfolds the story of how some relationships do not always have a happy ending. It may seem like a heavy subject but Jind felt it was something that can be musically touched upon.

GV has built a great composition alongside the vocals of Jind Dhillon. Their musical relationship over the past years has grown and clearly shows through this single as it is unique and different than mainstream Bhangra.

Jind Dhillon resides in the heart of bhangra - Birmingham. A naturally talented singer and lyricist, he broke into the music industry with his debut single 'Ki Patah (Maybe)' also produced by GV in 2015 and shot straight to No.3 on the BBC Asian download chart in its 1st week of release. He has set his standards higher and hopes that he will get the same support from the industry and his fans for Tere Laare. 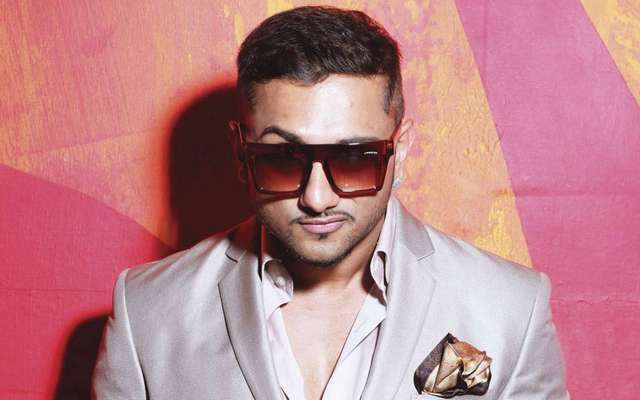 lets take a look back at honey singhs top controve...