Popular Punjabi music video director, Arvindr Khaira known for directing superhit tracks like ‘Pachtaoge’, ‘Apsraa’ and others just got married. He tied the knot with the love of his life, Lavika Singh on November 28 in Chandigarh.

For the D-day, Arvindr chose to wear a pastel coloured embroidered Sherwani while his wife, Lavika complimented him with a pink heavily embroidered lehenga and completed her look with a bun. The couple looked adorable together. Also Read : Good News : Goldboy & Wifey Blessed With A Baby Girl! 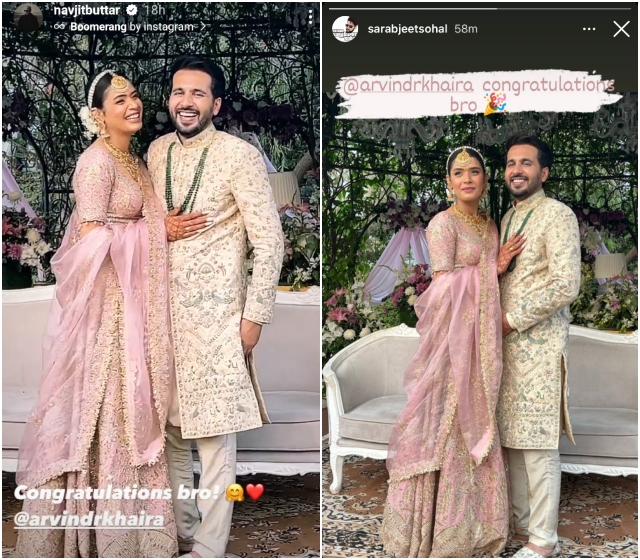 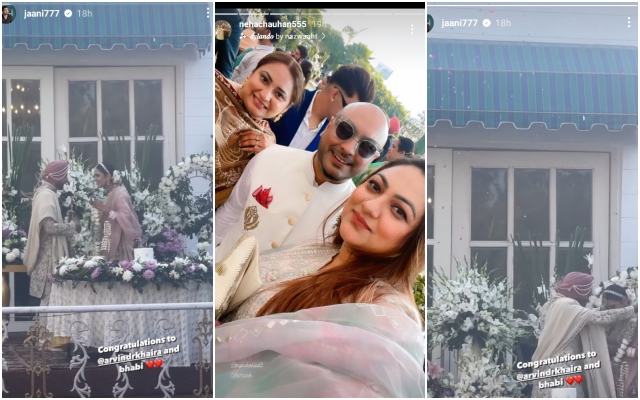 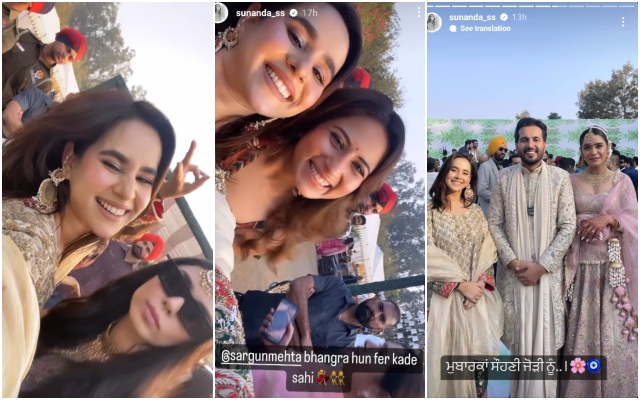 Team GhaintPunjab too congratulates the couple and wish these two togetherness till eternity!