Do You Know About The Punjabi Connection Of Sudhanshu Pandey?

Popular actor Sudhanshu Pandey has been in the industry for a very long time now. Hailing from Uttarakhand, the actor in his long career span has featured in over 44 films across languages so far along with various TV and web shows. Though his popularity has grown in leaps and bounds with ‘Anupamaa, the daily soap which made him a household name.

But do you know about the Punjabi connection of the seasoned actor? Go ahead to read! Also Read : Roles To Remember: Jassa From Shareek 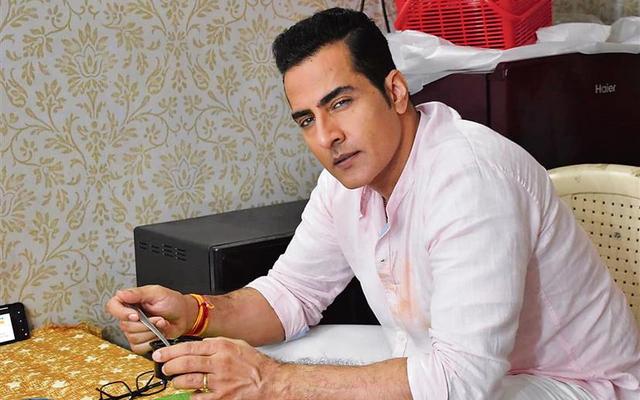 Yes, most of you might not be knowing but the actor has worked in a Punjabi film which was titled, ‘Ek Noor’ opposite Yami Gautam. Directed by Mukesh Gautam, the film was released in the year 2006. Also Read : Let’s Have A Look At The ‘Hul Chul’ Model Uorfi Javed’s Net Worth!

Being a great actor he is, Sudhanshu dubbed and spoke Punjabi well in the film.

The story revolves around a visually impaired orphaned girl, Rabia who gets a better life after being adopted by a young couple and fills the vacuum in their lives. Things take twists and turns of circumstances when the protagonist comes to know she is going to die, she makes two important decisions that would change Rabia’s life and another young woman’s life. Also Read : 5 Times Katrina Kaif Got Punjabi Hearts Fluttering

Have you seen this film?

By the way, Sudhanshu had also donned turban in the superhit film, ‘Singh Is Kinng’ as he played the role of a Punjabi. He had played the role of Raftaar Mann. Also Read : When Kapil Sharma Was Slapped And Kicked Out From The Sets Of ‘Gadar : Ek Prem Katha’ Well, needless to say, all the characters of this film are so memorable!

nzcc to organise a traditional food festival at ka...