Hey! Let’s Take A Look At The Classy Car Collection Of Yo Yo Honey Singh!

Popular singer and rapper Yo Yo Honey Singh is the one responsible for bringing a new flavour in the Punjabi industry. He can be accounted as the trendsetter who brought rap and hip hop culture in the Punjabi music scene.

It is the originality and relatability in his music that his fans continue to love him immensely. His love for music is known to everyone but not many know that the rapper is quite a car-enthusiast.

Well, here we’ve got a list of swanky cars that he owns! Have a look! Also Read : Let's Take A Look Back At Honey Singh's Top Controversies!

Audi Q7, one of the swanky cars popular amongst the Indian celebrities is parked in Yo Yo’s garage. The car costs a whooping amount of Rs. 69.21 to Rs. 81.11 Lakh (ex-showroom price). Supporting a rugged exterior and innovative technology, the car runs on a 2.0 litre 4-cylinder engine with a torque output of 248 BHP and 370 Nm unit.

Yet another car which the rapper owns from Audi is R8 V10, which is believed to be one of the most expensive super cars. The car costs close to Rs 2.47 Crore and has an utterly stylish design.

The luxurious car gives mileage of 6.71 kmpl which can reach to the top speed of 321 kmph and can reach 0-100 in less than 3 secs. The car offers a 5204cc V10 petrol engine with direct fuel injection which generate 602bhp and 560Nm of torque. Also Read : OMG! Have You Seen Shehnaaz Gill’s Extensive Car Collection?

Another swanky car that adds on to the list of car collection is BMW 5 Series 520 D. This car comes with a price tag of Rs 60 lakh. The car offers a 2.0 litre 4-cylinder engine that produces the max power of 248 bhp and a peak torque of 370 Nm. 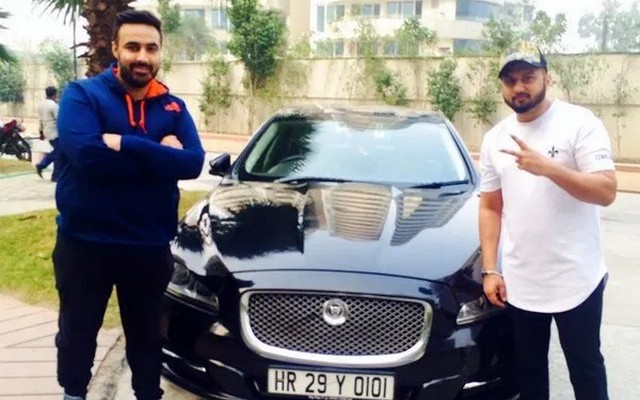 The swanky car offers a 5.0 litre V8 diesel engine which produces a max power of 301 BHP and a whooping 689 Nm of peak torque. The car has an approximate mileage of 10.5 kmpl which can hit the top speed of 250 kmph.

Being such a star and not having a Porsche…just not possible and rapper Yo Yo Honey Singh is no different! So, another swanky car parked in the Honey Singh’s garage is Porsche Cayenne which comes with a whooping price tag of Rs. 1.5 crores in India. Under the hood, there is a 4.0 litre V8 bi-turbo engine which produces a total 236-562 bhp and 450-770Nm of max torque and gives a fuel efficiency of 8 kmpl. With a top speed of 286 kmph, it can go from 0-100 in 4.1 seconds. Also Read : Guru Randhawa’s Car Collection – Truly A High Rated Gabru!

The powerful 5-seater gives an approximate mileage of 9 kmpl. 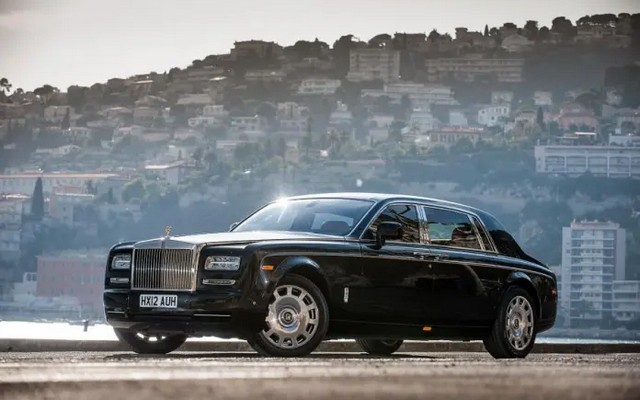 The list will remain incomplete without the mention of Roll Royce Phantom Series 2 which is parked in Honey Singh’s garage. The classy car is priced at Rs. 9 Crores in India. With a top speed of 286 kmph, the epitome of luxury can go from 0-100 in 4.1 seconds.

Well, this is it for now but looking at Yo Yo Honey Singh's expensive taste, we expect to see more exclusive additions to this list in the future!