It was just a few days back that the Punjab Government had launched a crackdown on gun culture. It banned the public display of firearms, including in songs and social media.

Days after the notification, Tari Kasapuria, a Punjabi singer who is also the owner of Love music company, and Satta DK, music producer, a resident of Raikot has been booked for promoting gun culture and violence. As per Senior Superintendent of Police (SSP) Harjeet Singh, the accused had released a song on YouTube which is titled, ‘32 Bore’. The song with the lyrics, ‘Dabb vich rakkhi da hai 32 bore’ had also been going viral on social media. Also Read : Shehnaaz Gill Dedicates Her Award To Sidharth Shukla, Says “Thank You Mere Life Mein Aane Ke Liye” 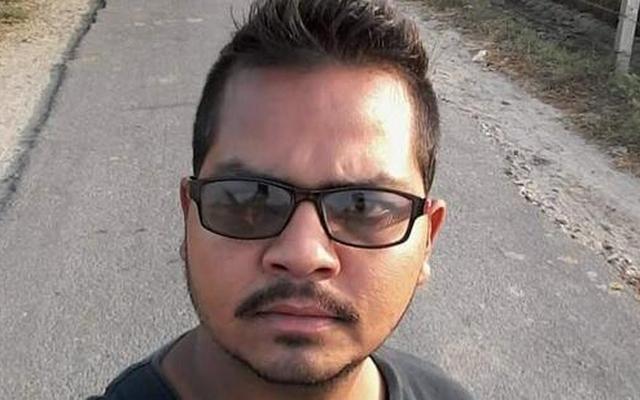 The SSP has further added that a case under sections 188 (disobedience to order duly promulgated by public servant), 294 (obscene acts and songs) and 504 (intentional insult with intent to provoke breach of the peace) of the IPC has been registered against the accused at the Raikot Sadar police station. Also Read : Fazilpuria Arrested In Gurugram During Ahir Regiment Protest

Currently, the cops are on the lookout for the accused.