Bet You Didn’t Know About The Only Punjabi Film Of Archana Puran Singh!

Archana Puran Singh has been in the industry for quite a while. In a long career span, she has featured in several superhit Hindi movies and her successful stint on television made her a household name. She made her debut in the year 1987 with Nari Hira’s TV movie Abhishek opposite Aditya Pancholi.

Well, having seen her in several Hindi movies, do you know the actress has even worked in a Punjabi film? 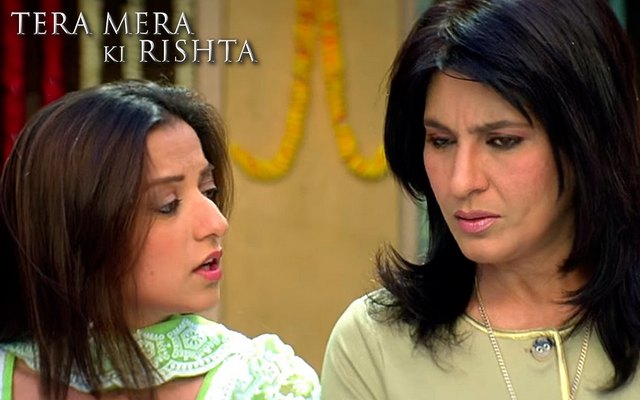 In this evergreen film, the actress had played the role of Natasha, Meet’s (Jimmy) mother. She had a significant role and screen space in this romantic saga. Belonging to a Punjabi family background, Archana was a perfect fit for the film. Also Read : When Kapil Sharma Was Slapped And Kicked Out From The Sets Of ‘Gadar : Ek Prem Katha’ 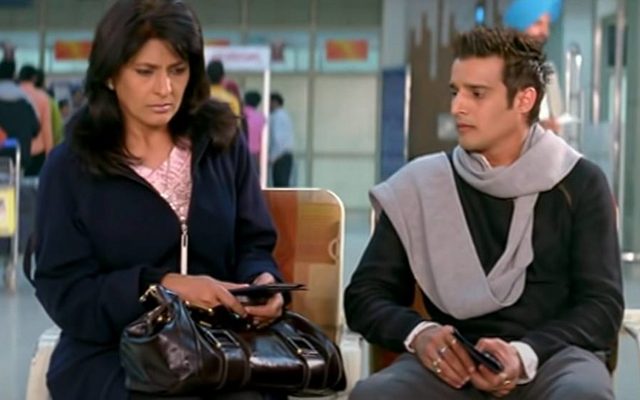 Despite the film being a super success, Archana never appeared in any Punjabi film.

Though we surely would have loved to see her again back on the screen. Well, let’s hope to see her back again some time in future in a Punjabi project.