Popular Punjabi Film writer, director and lyricist Torry Moudgill has left for his heavenly abode. Reportedly, he has committed suicide.

By the time, this article was written, reason behind the suicide hasn’t come to light. Also Read : Oh No! Kuljinder Sidhu Got Fractured After A Nasty Fall From The Horse 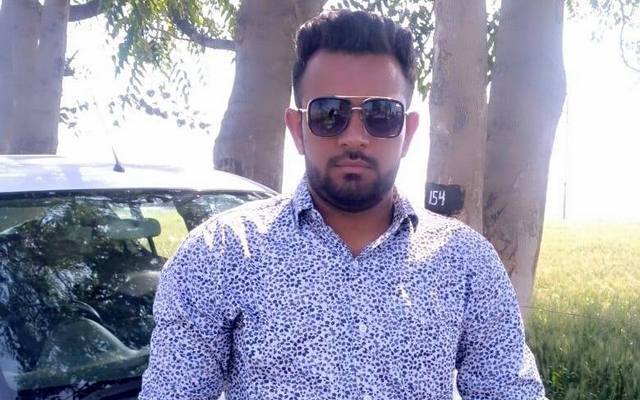 However, the news of his demise has sent shockwaves in the industry. several artists took to their social media handle to mourn the loss. Also Read : Sidhu Moosewala’s Yet Another Posthumous Record. Guess What Is It?

For the unversed, Torry has been associated with films like ‘Dakuan Da Munda’, ‘Ranjha Refugee’, ‘Mindo Taseeldarni’, ‘Ucha Pind’ and many more. Also Read : Mohali Based Film Company Accused Of Fraud By A Canadian NRI

In fact, his films ‘Maa Da Sohna’ and ‘Akal De Anne’ are much awaited for its release.

Team GhaintPunjab offers its heartfelt condolences to the bereaved family and friends. May his soul rest in peace.