Popular Punjabi singer Karan Aujla known for several superhit songs like ‘Hukam, ‘Don’t Worry’ and many others nearly after three years of engagement is all set to tie the nuptial knot with his fiancé Palak next year.

Several dreamy pictures from the bridal shower of Palak has been doing round on the internet where geetan di machine aka Karan can be seen enjoying with his close family and friends. In the photographs which went viral, date of their special day has also been revealed i.e. Feb 03, 2023. Also Read : Sufi Singer Jyoti Nooran Accuses Husband Of Harassment And Fraud

In the celebratory event, Karan keeping it simple chose to wear a cotton shirt while his beloved, Palak wore a floral white dress. The two looked absolutely cute together.

Check out the pictures and videos here! 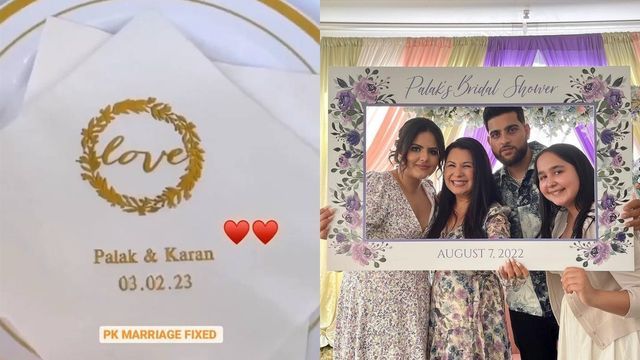 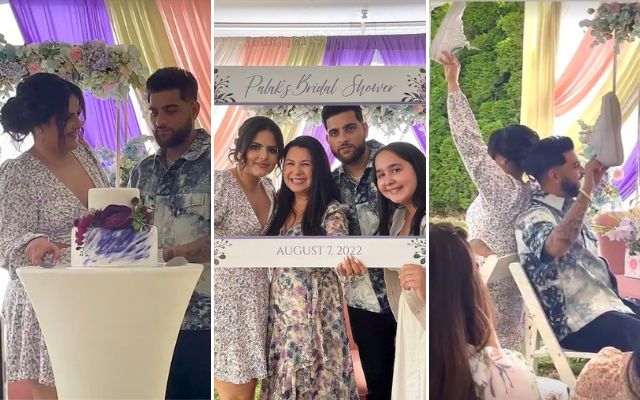 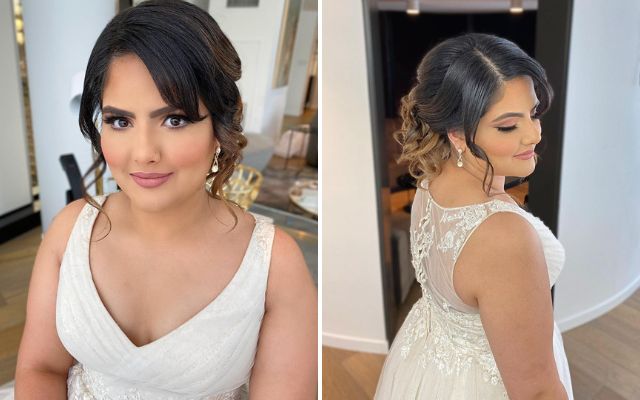 (PALAK'S LOOK FROM HER PRE-WEDDING SHOOT)

We too here Congratulate and wish this adorable couple a blissful phase of life ahead.