Popular singer Guru Randhawa brought a different style of music ever since he entered the industry. His different flavour of singing made a huge connect with many. Owing to his immense fan following and popularity, he entered the tinsel town a few years back and now continues to rule both the industries. No wonder, fans have now eagerly been waiting for his acting debut project which was announced last year.

Nevertheless, many of you might not be knowing but Guru has an affection for high end and fancy cars which is a proof that he is a true ‘High Rated Gabru’.

So, here is a list of swanky cars that the singer owns! Also Read : Ahan! Did You Check Out The List Of Badshah’s Swanky Car Collection

Guru is the proud owner of a yellow-coloured Mercedes C Class. The car is believed to be special to the singer as it was his first car from the brand. Reportedly, the car costs a whooping amount somewhere between Rs. 50 Lakhs and Rs. 1.4 crores.

Another one on the list is Lamborghini Gallardo which was originally Orange but singer changed it to Matte Black. In 2019, the singer had shared the good news of buying a brand-new Lambo with his fans and followers.

The car that costs over Rs. 2 crores has now been discontinued.

Such a huge celebrity is sure to have a Range Rover in his car collection. So, next one on the list is Range Rover Evoque which is priced at Rs. 66.60 Lakhs and goes up to Rs. 69.99 Lakhs. Also Read : Diljit Dosanjh And His King Size Lifestyle!

The comfortable sedan available in three variants including sport, luxury line and M Sport of BMW 3 Series is also parked in Guru’s parking. BMW 3 Series GT costs around Rs. 50.93 Lakh and goes up to Rs. 61.24 Lakhs.

Next one in the singer’s four-wheeler collection includes the Dodge Challenger SRT. Btw, SRT stands for Street and Racing technology, priced between Rs. 45 – Rs. 50 Lakhs. 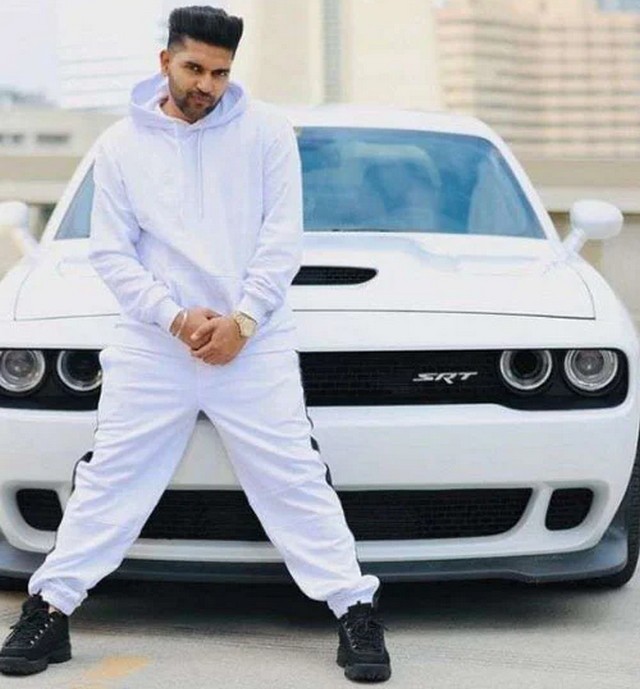 Last but not the least is Cadillac which costs a whooping amount of approximately Rs. 1.2 crores. 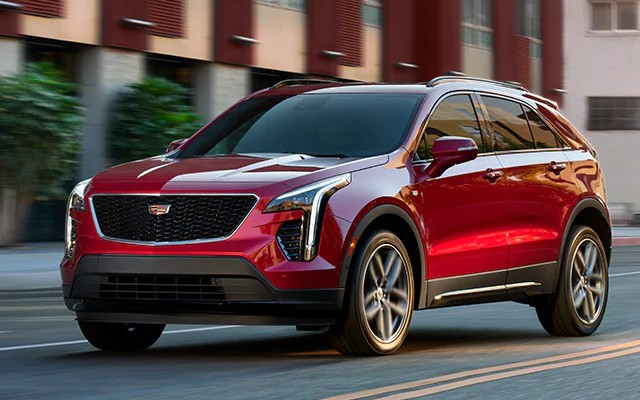 Not only this, Guru also has an extensive collection of many superbikes and his favourite is Harley Davidson.